FLORES – THE ISLAND OF FLOWERS

the complete book of spells and magic

Flores is Portuguese for “flowers”, and indeed this island is blooming. Stretching between Timor, Sumba, Komodo and Sulawesi, Flores offers fabulous mountain landscapes, spectacular volcanoes, vast areas of thick tropical rainforest, and fantastic views, but above all – remarkable people and their fascinating culture. Indonesia rarely feels like a single country, but on Flores you sense this more keenly.

Former colonists not only provided the name for this beautiful island in Eastern Indonesia but also helped spread Christianity as well. However, don’t be misled by the number of church towers around and people declaring themselves Christians – old habits die hard! It’s quite common that a burial ceremony goes according to Christian rites in the day time while being followed by animist rituals and animal sacrifice led by shamans in the night.

Most of the people in Flores Island, both Christian and animists, believe that Heaven is located on top of Kelimutu – a volcano that is deemed holy. Kelimutu also happens to be one of Flores’ main tourist attractions, a volcano famous for three lakes on its summit, each having a different color that changes from time to time. 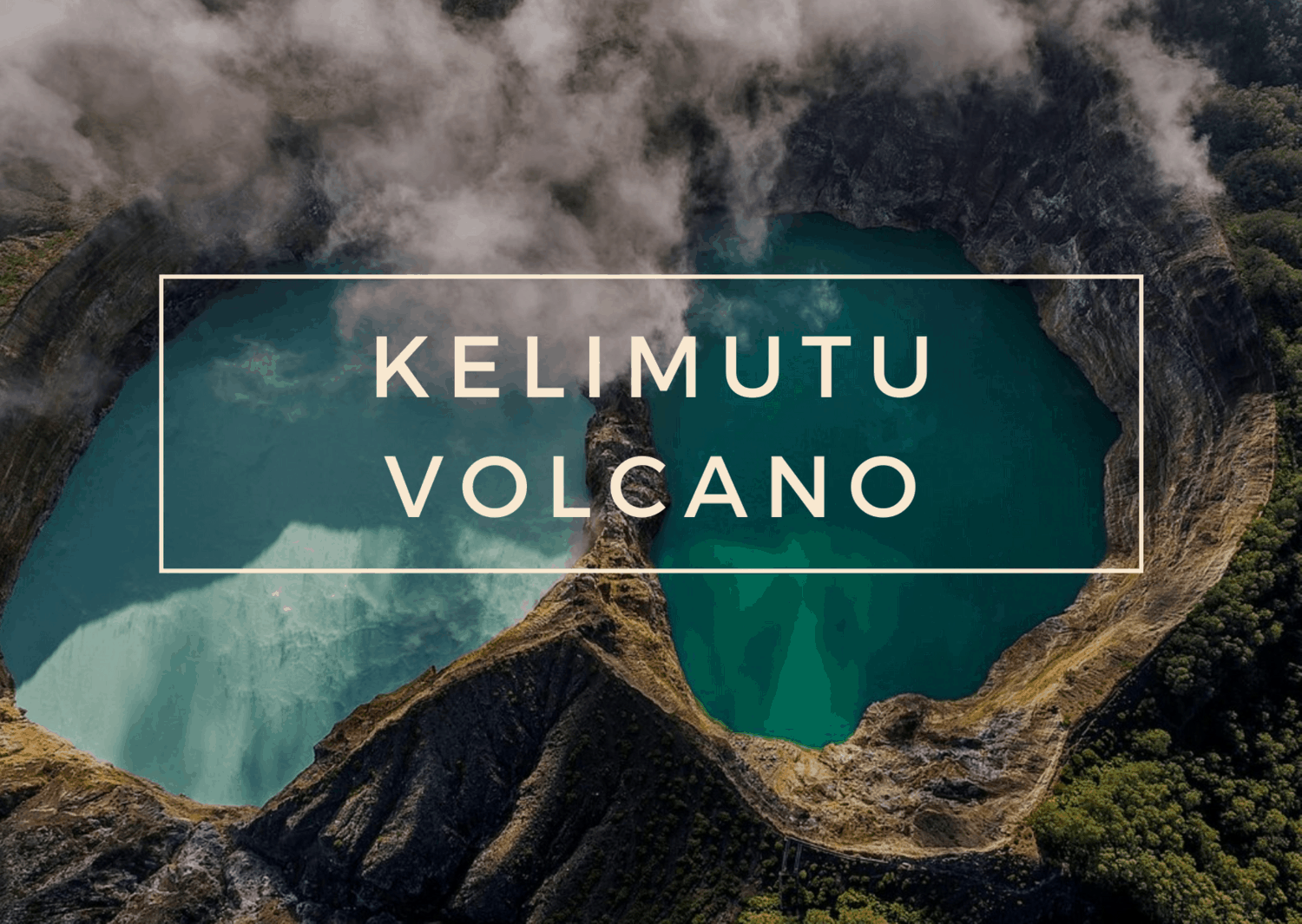 Climb the holy mountain of Kelimutu, which is locally believed to be the final resting place for spirits of the dead. The three colored lakes on top of Kelimutu are a geological mystery but one of the most impressive sights in Indonesia. 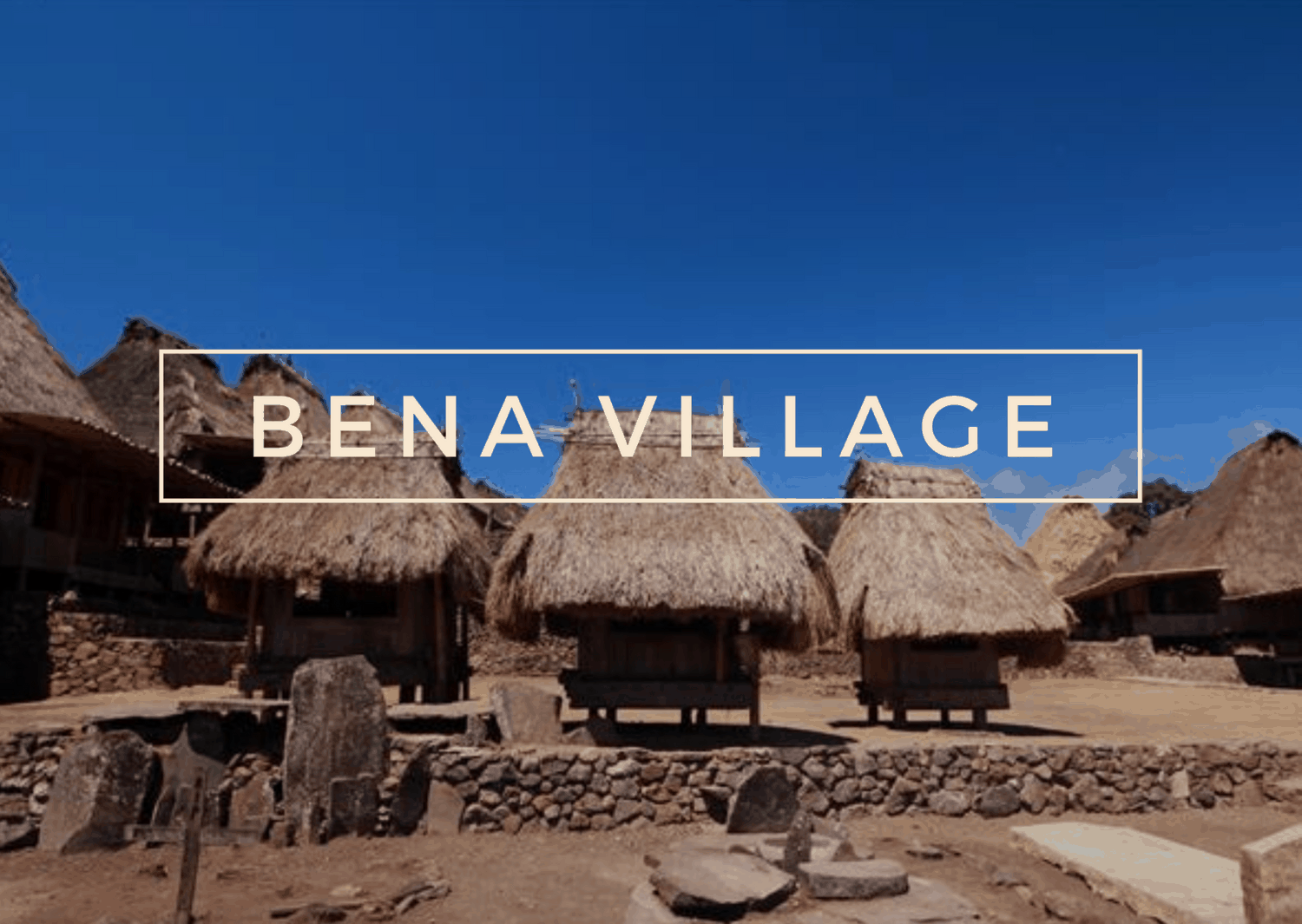 Stroll around one of the most beautiful traditional villages on the island. This particular one gives a good idea of how local tribes lived in the past. It’s a little commercial but yet nobody is ‘pushy’, still very laid back and peaceful place. You might notice red tooth of local people, as they permanently chew betel. 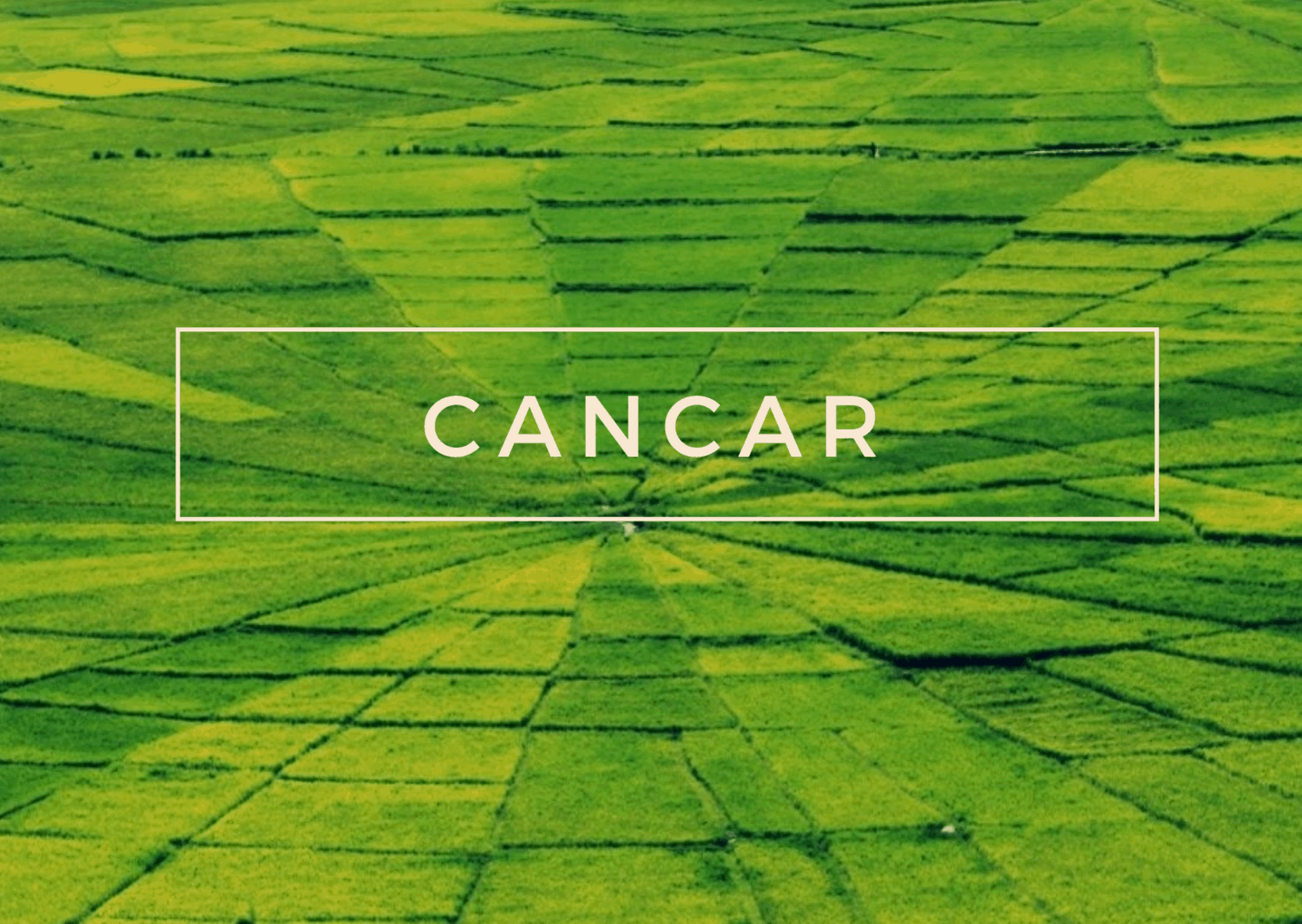 See some interesting rice fields formed in the shape of a spider web that is typical of the Maggarai ethnic group. Depending on the season, colors are vibrant and the sun perfectly positions light for excellent photographs. One of the best examples is at Cancar, around 17 km west of Ruteng. 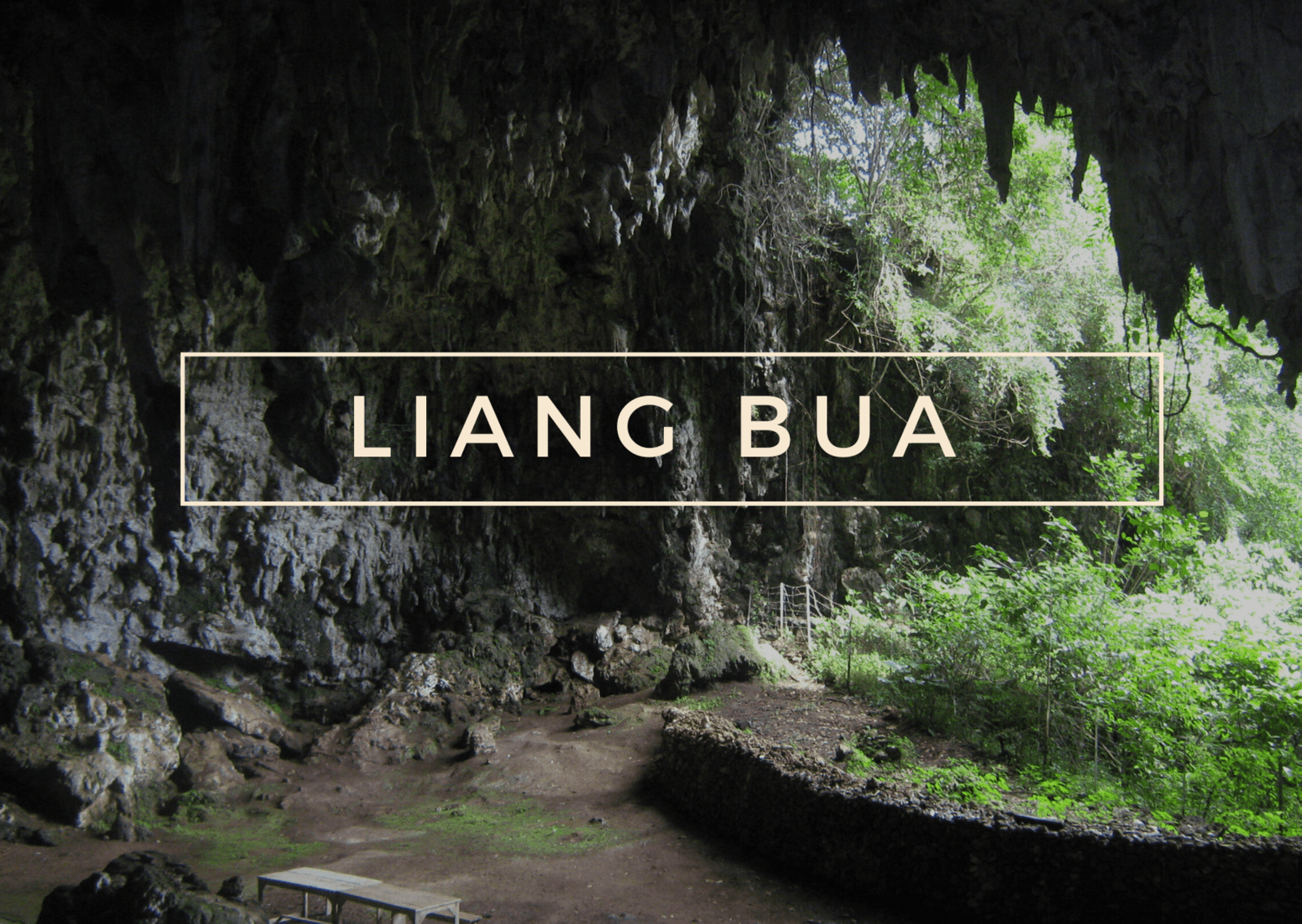 Enter the Liang Bua limestone cave and look yourself for the proof of existence of Homo floresiensis – an ancient man from Flores better known as the “Hobbit”. You’ll probably be awed by what you see, but to really feel the atmosphere and its awesomeness, you should really spend some time and looking at more details.

Face the last living link to dinosaurs on Earth. Komodo Warans, famously referred to as “Komodo Dragons” due to its appearance and aggressive behavior, are in fact the world’s largest species of monitor lizards. Don’t miss out Komodo – one of the best-untouched treasures of Indonesia. 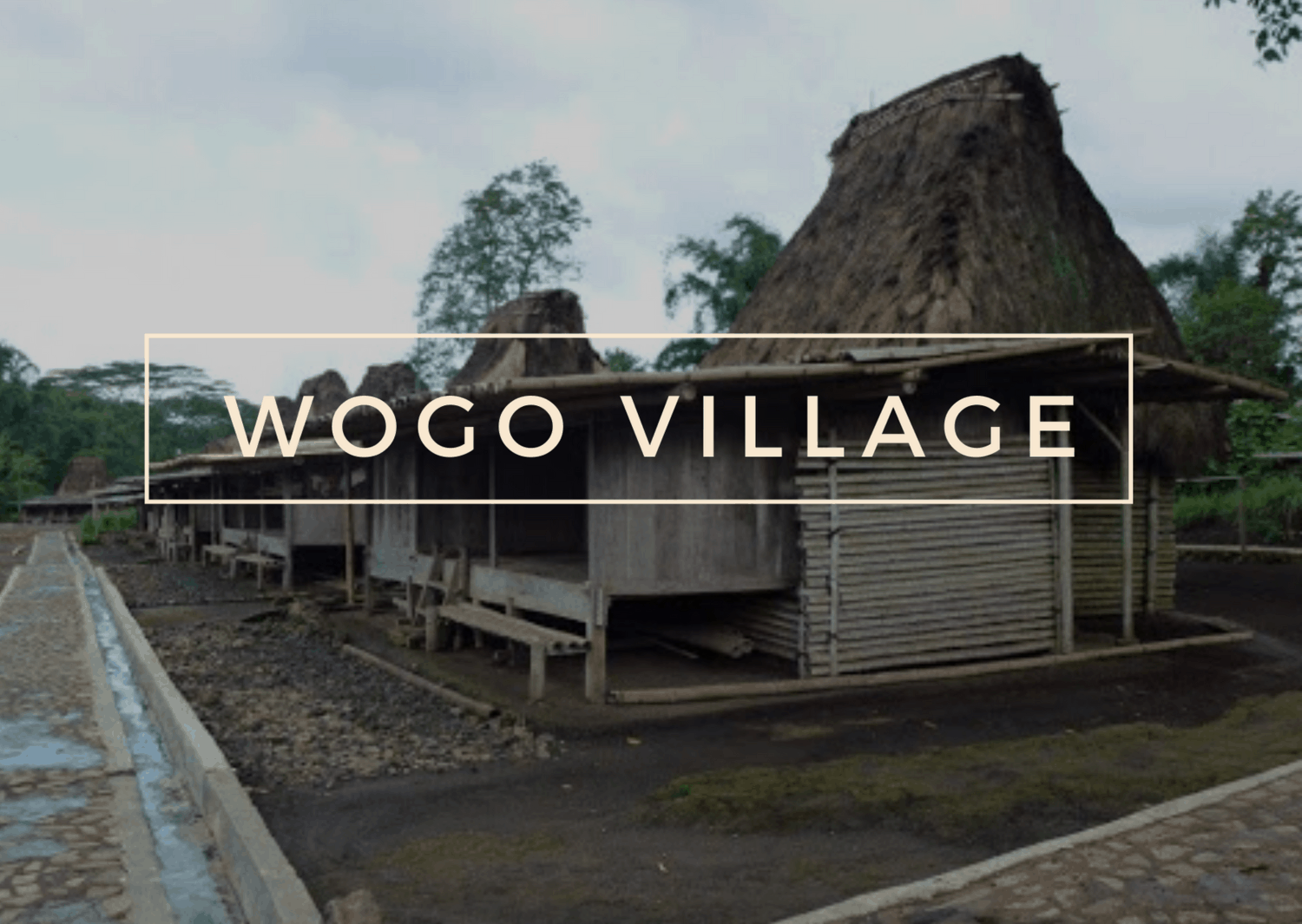 Visit the traditional village of the ethnic group of Ngada. Step in the preserved village with all the richness of the Ngada culture. There are no weaving in Wogo like you might experience in Bena, with the women focusing more on basket weaving and the men on blacksmithing. 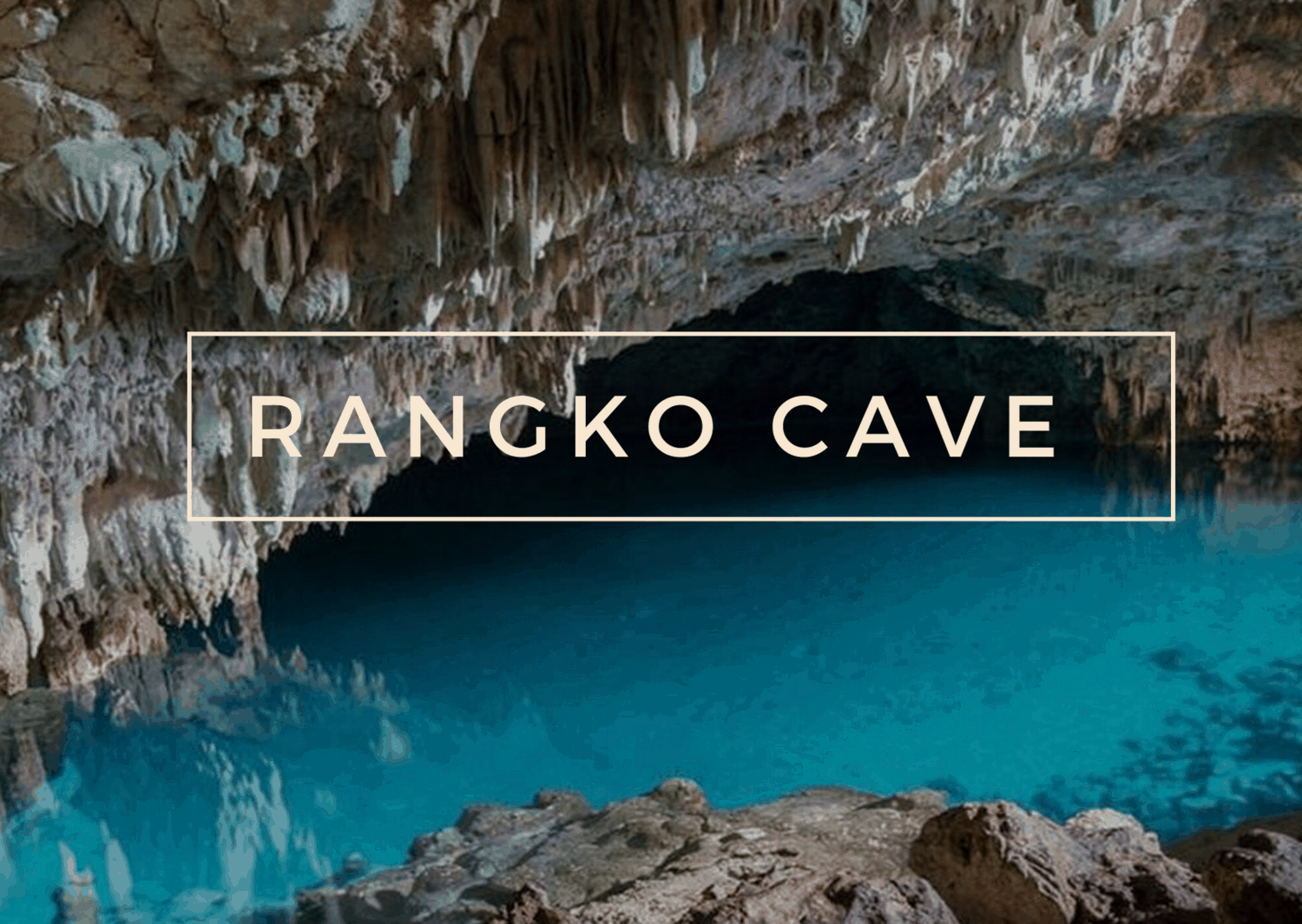 Take a relaxing dip in the salty turquoise pool of Rangko Cave, one of Flores’ best-kept secrets located not too far from Labuan Bajo, the westernmost tip of the Island. The locals call it Goa Rangko, where Goa means “cave” and it’s considered as the coolest place for swimming. Watch out – the cave hasn’t been explored yet! 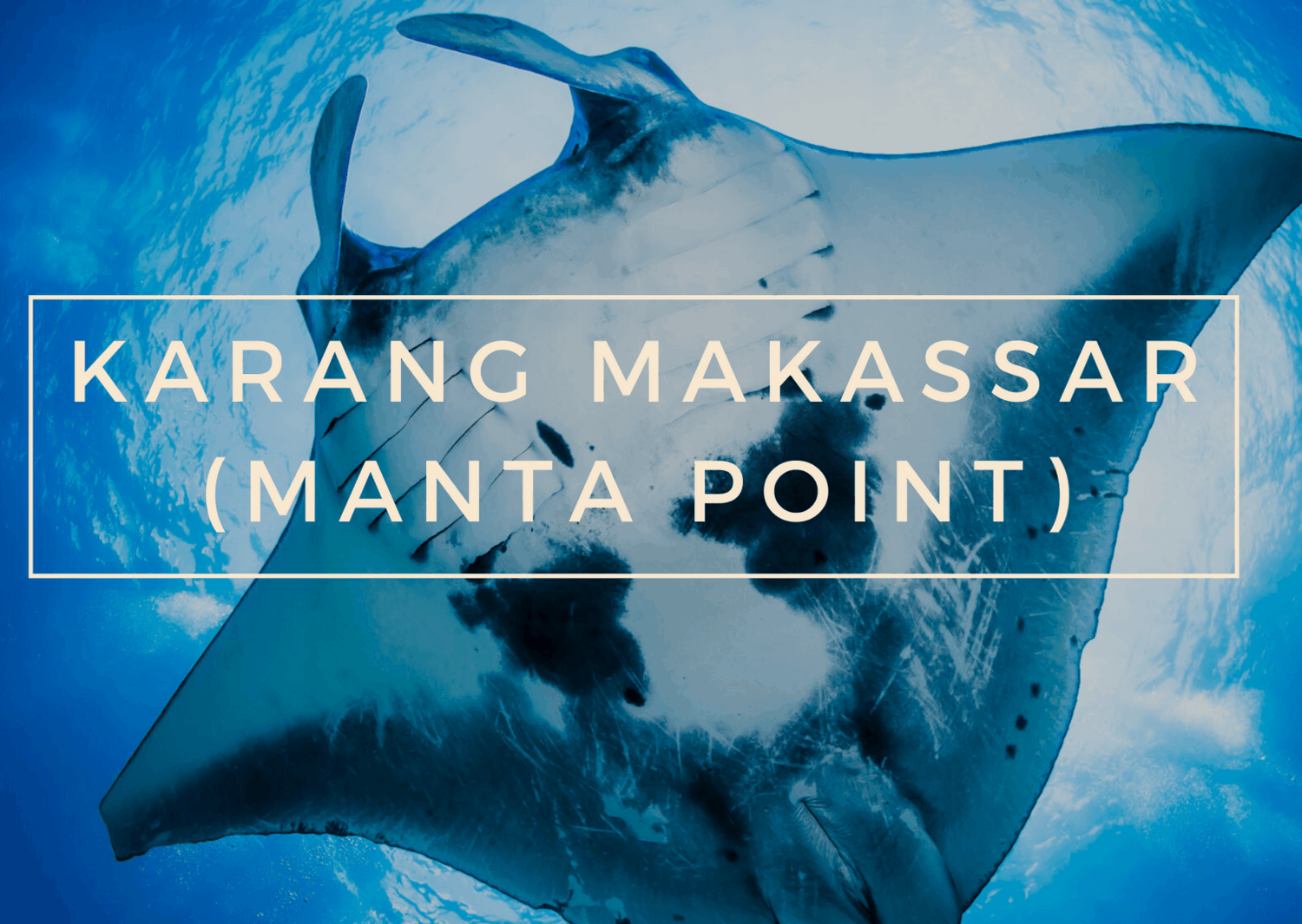 Meet gentle giants of the underworld and feel manta madness! Manta Point, also known as Karang Makassar or Makassar Reef is rich with bottom based plankton making it an alluring spot – attracting dozens of manta rays for feeding! Wanna see a majestic manta ray cruising through the blue? For sure! 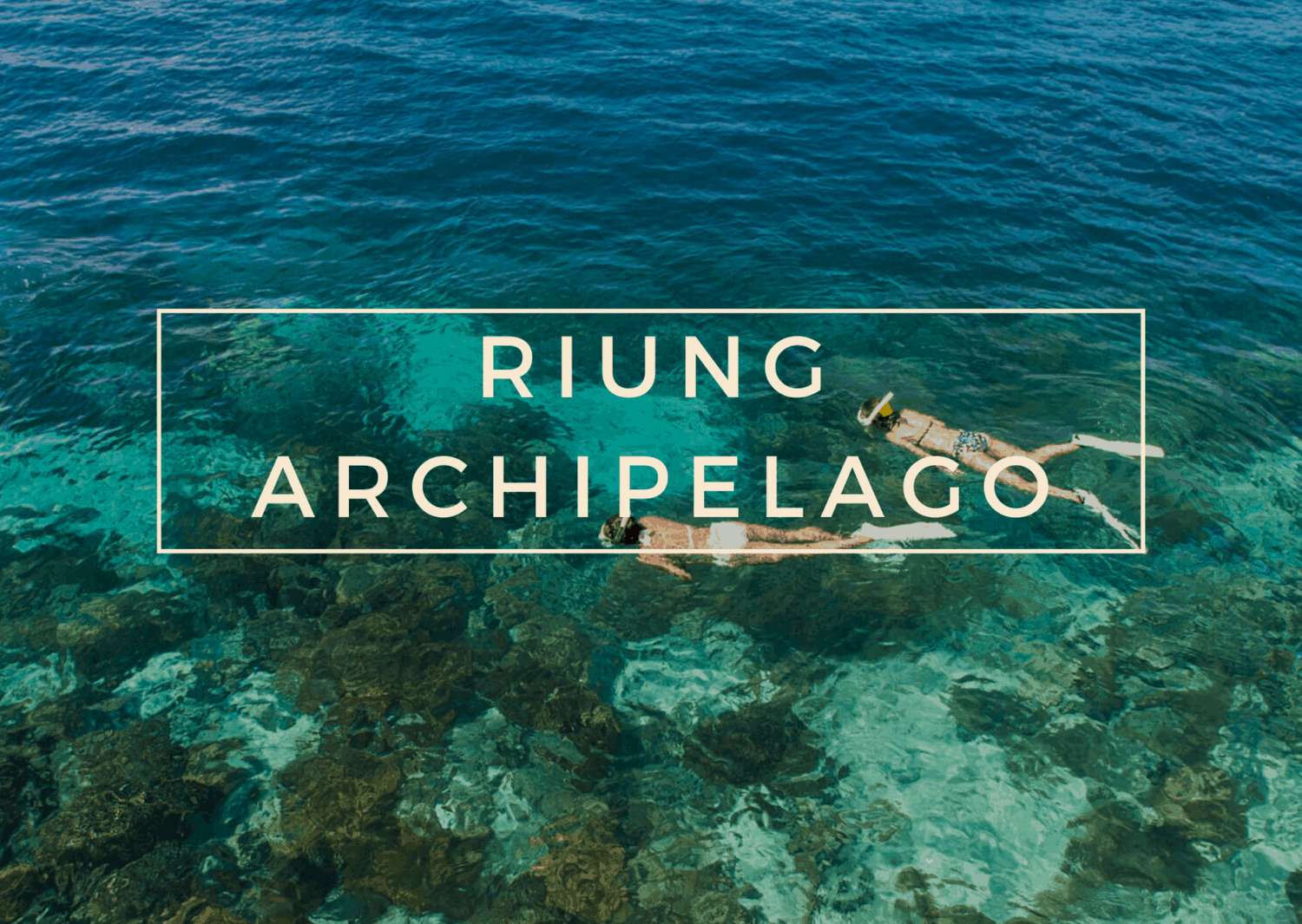 Visit Riung, the sleepy fishing village that opens a portal to 17 islands of the Tujuhbelas Archipelago. Try the Robinson Crusoe experience we all desire – islands are scattered over a turquoise sea, forming a small archipelago of deserted islands, fringed with white sand and multi-colored coral. Hardly developed for tourism, but still offering a wide range of options. 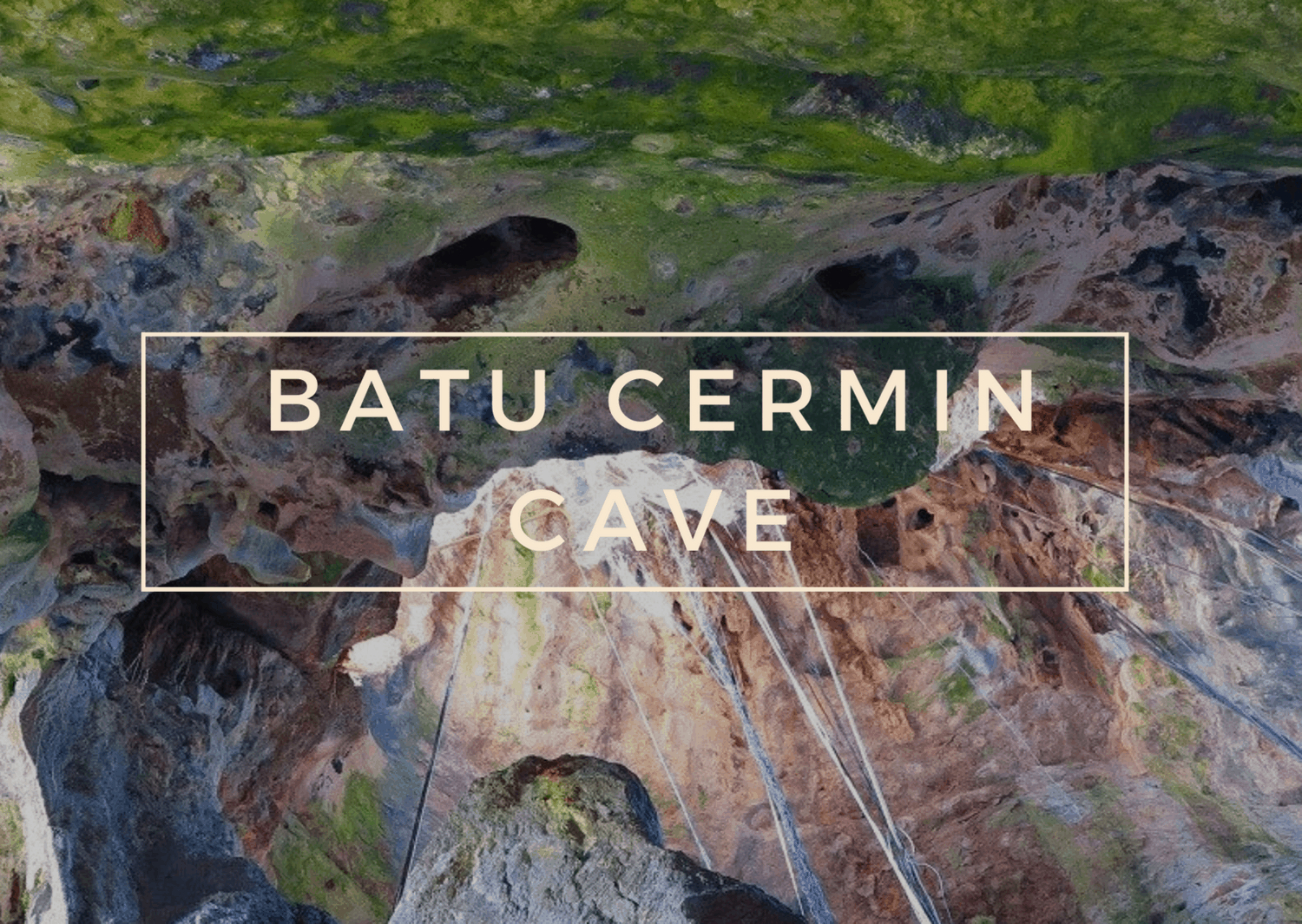 Follow a limestone tunnel to explore an eye-catching cave system and its glowing light. The Batu Cermin Cave (translated as “Mirror Cave” or “Mirror Rock”), makes a perfect stop on your day trip from Labuan Bajo. Chase the mirroring light, which seeps through the cave roof and reflects off the several “mirror rock” surfaces, in turn lighting up whole sections of the cave. 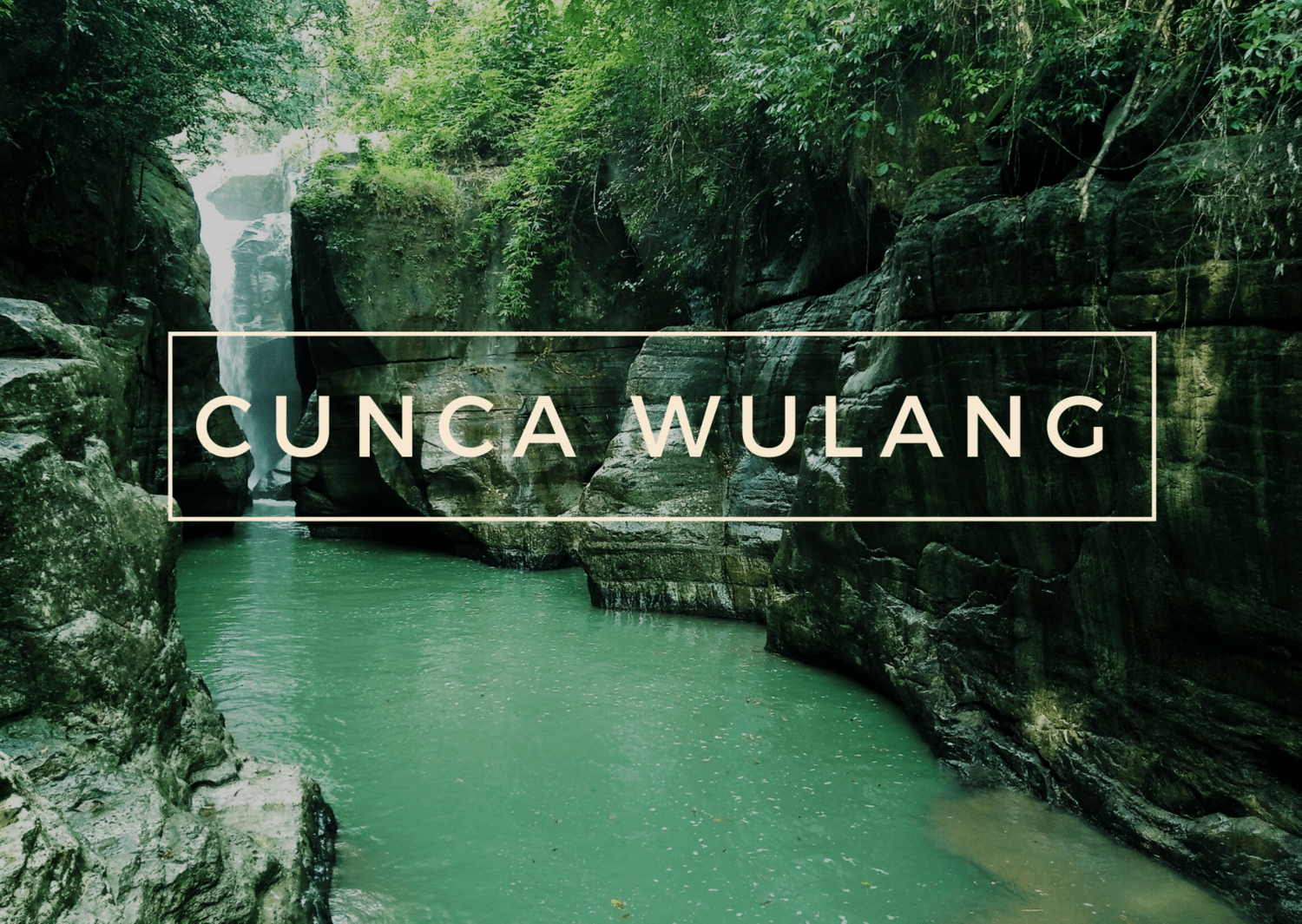 Jump into the cool, clear pool for a refreshing swim or have a little picnic amidst the soothing scenery. Labuan Bajo area is filled with beautiful waterfalls that fascinate visitors with their uniqueness, but this place is a gem! You’ll definitely get your workout in as there are a lot of ups and downs plus a fair distance to reach Cunca Wulang Waterfall. 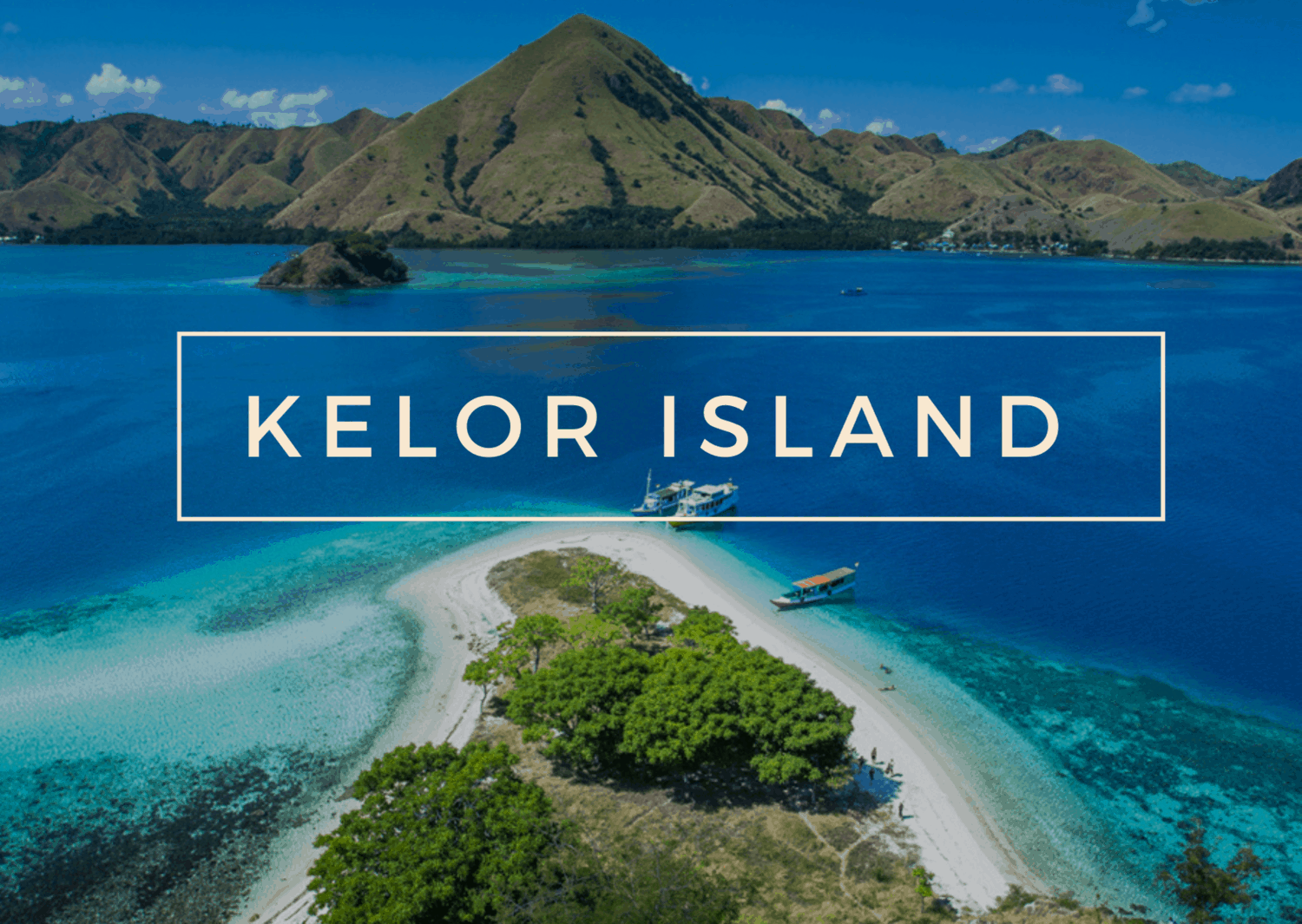 Reach the top of the steepest hill of Labuan Bajo! Kelor Island is a little tiny island. It’s an attraction off the beaten path with clean, crystal clear water, pearly white sand, exotic corals, interesting marine life, and a savannah hill you can trek. Hey! Don’t let that small hill fool you – the trail is steep, so the hike is rather for those with good fitness level. 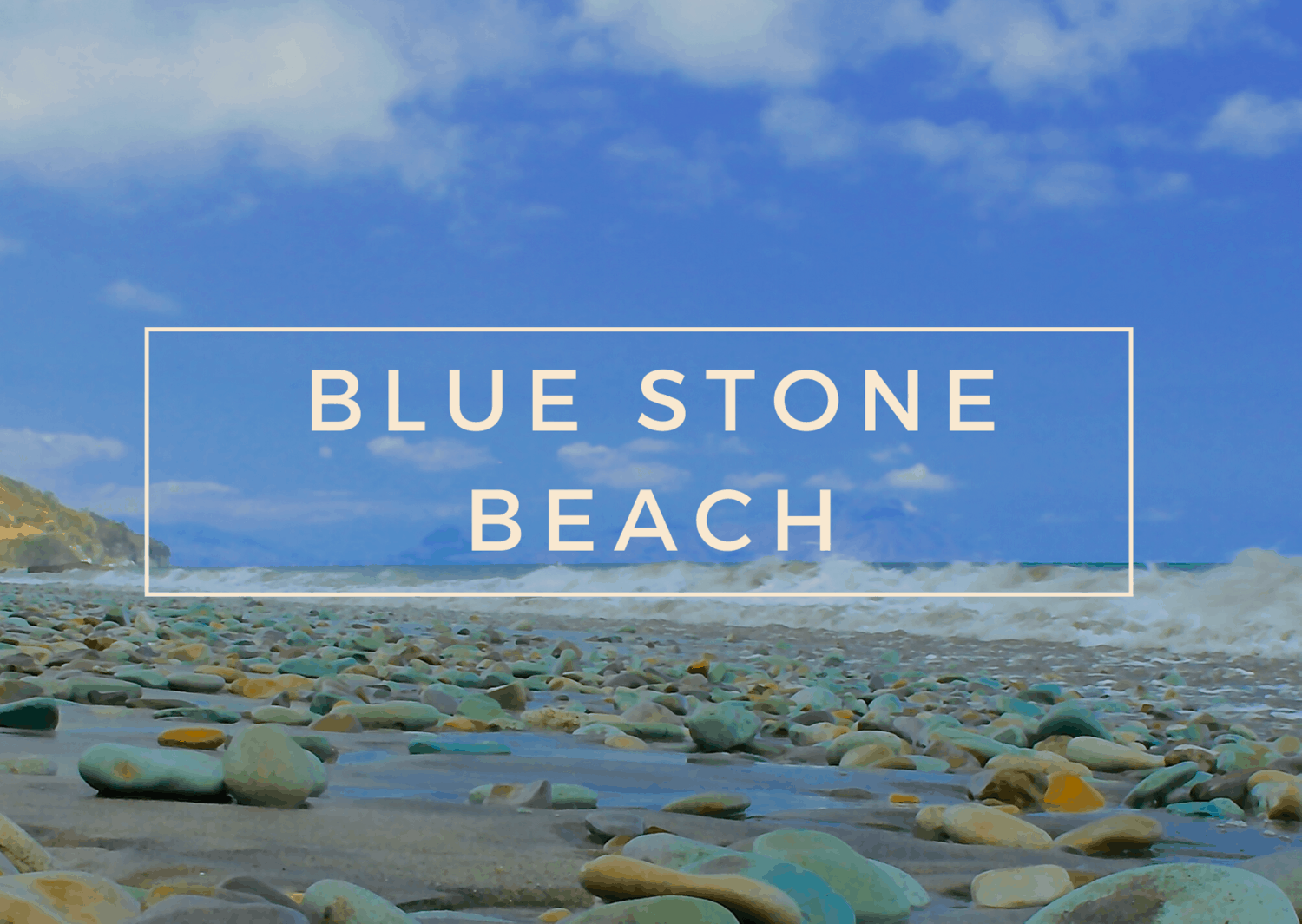 Stop for lunch and pay a visit to this extraordinary beach, a banana throw from Ende! Almost entirely composed out of turquoise, blue and reddish stones, is an absolute treat for the eyes and for your photo camera. The natural wonder provides jobs for people in the area as the stones are exported to Japan and other countries to be used for stone gardens or home decoration material.

A phenomenal place! See how to make a sarong from the cotton, dye a piece of fabric with natural color without using any chemical stuff, learn about Ikat hand-woven textiles and purchase them straight from the hands of the weavers. Watublapi is a small community, living in a traditional village in the mountains and well known for its fine traditional, world-renowned Ikat weaving.