the most populated island in the world

No doubt that Java is the crossroad of Indonesia’s island archipelago. Culture and religion, race and identity, modernity and ancient tradition, natural wonders with artificial urban chaos; believe it or not, but all roads lead to Java Island.

This central island is home for most Indonesians, an estimated 60% of Indonesia’s 240 million inhabitants live here, making Java the most populated island in the world! Having 60% of the population living on 7% of the country’s territory spells serious congestion for most of Indonesia’s biggest cities such as Jakarta (the nation’s capital), Surabaya, Bandung and Jogyakarta.

For over 10 centuries Java Island has been the cultural, historical, economic and political heart of Indonesia. Hindu and Buddhist empires traded ruling periods in Java yet the Muslim empire emerged latterly to rule the entire archipelago.

Silent witnesses of Java’s Island golden age still stand strong amid the country’s push into the future – the magnificent temples of Prambanan, Borobudur and Dieng Plateau are a few of the best known. For those seeking impressive landscapes, Java has much to offer as well – 121 volcanoes surrounded by stone deserts, vast rainforests, green rice fields and tiny traditional villages make this island awe inspiring.

The sunrise over famous Mt. Bromo is a once in a lifetime event almost making one feel like they were on a different planet! Java is a banana throw from Bali so jumping over to this neighboring island is well worth it… 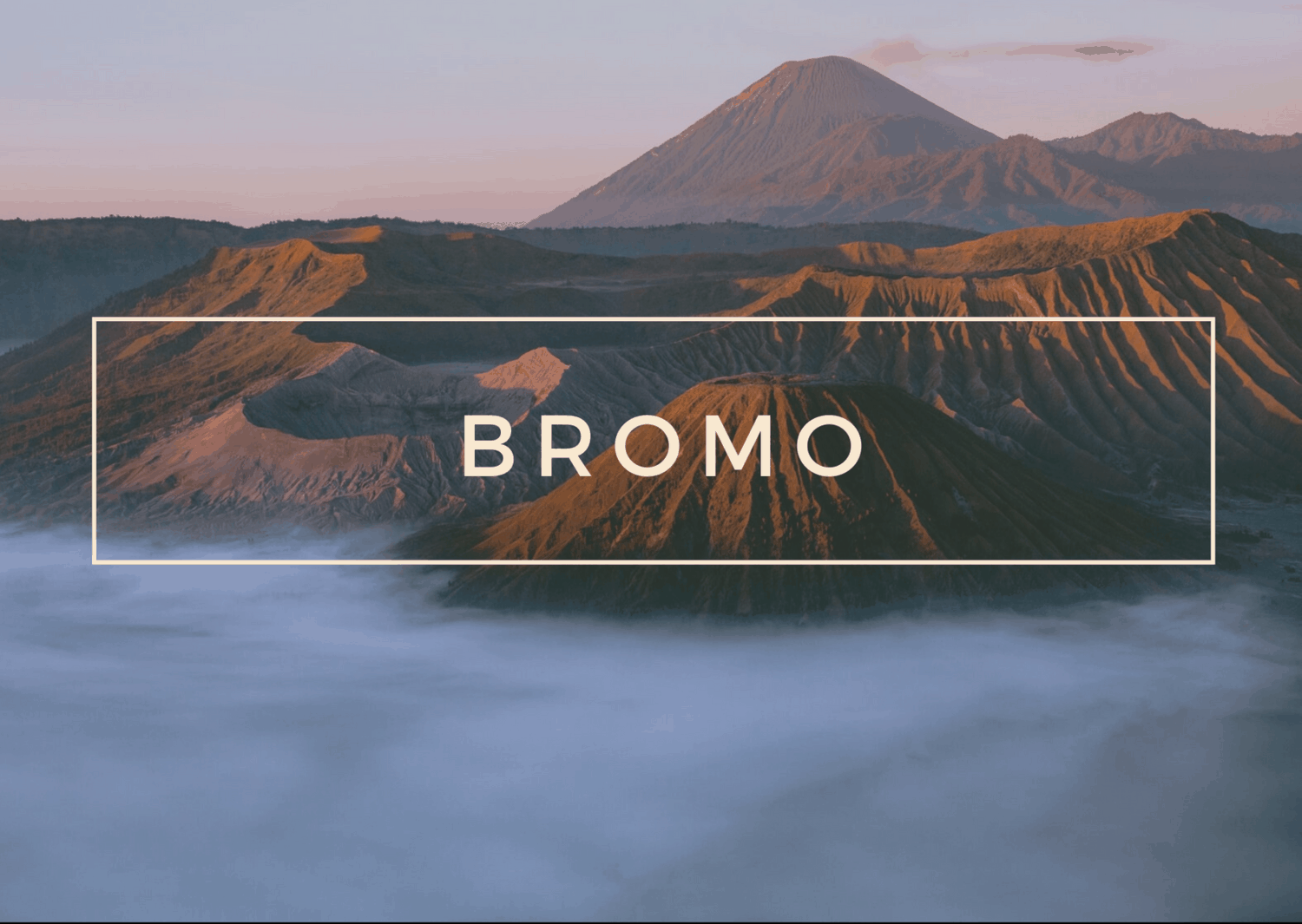 Wake up early and see the sun rising over Mars…oh no, sorry, it’s actually Java and the sunrise over Mt. Bromo – one of the most spectacular views in Asia. 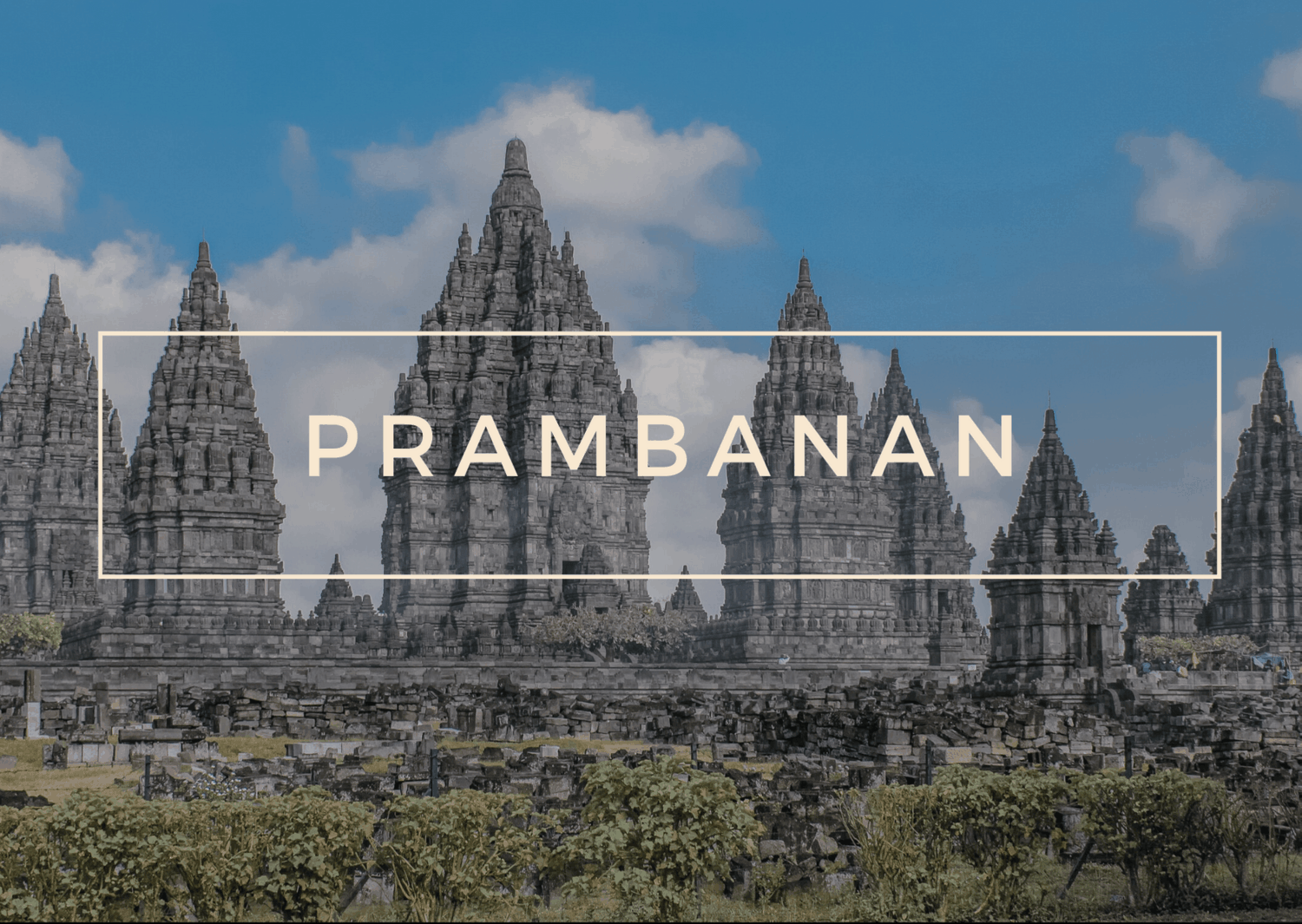 Visit a spectacular complex of Hindu temples from the 8th century. The former glory of Javanese culture can only be compared with the temples of Angkor Wat in Cambodia. 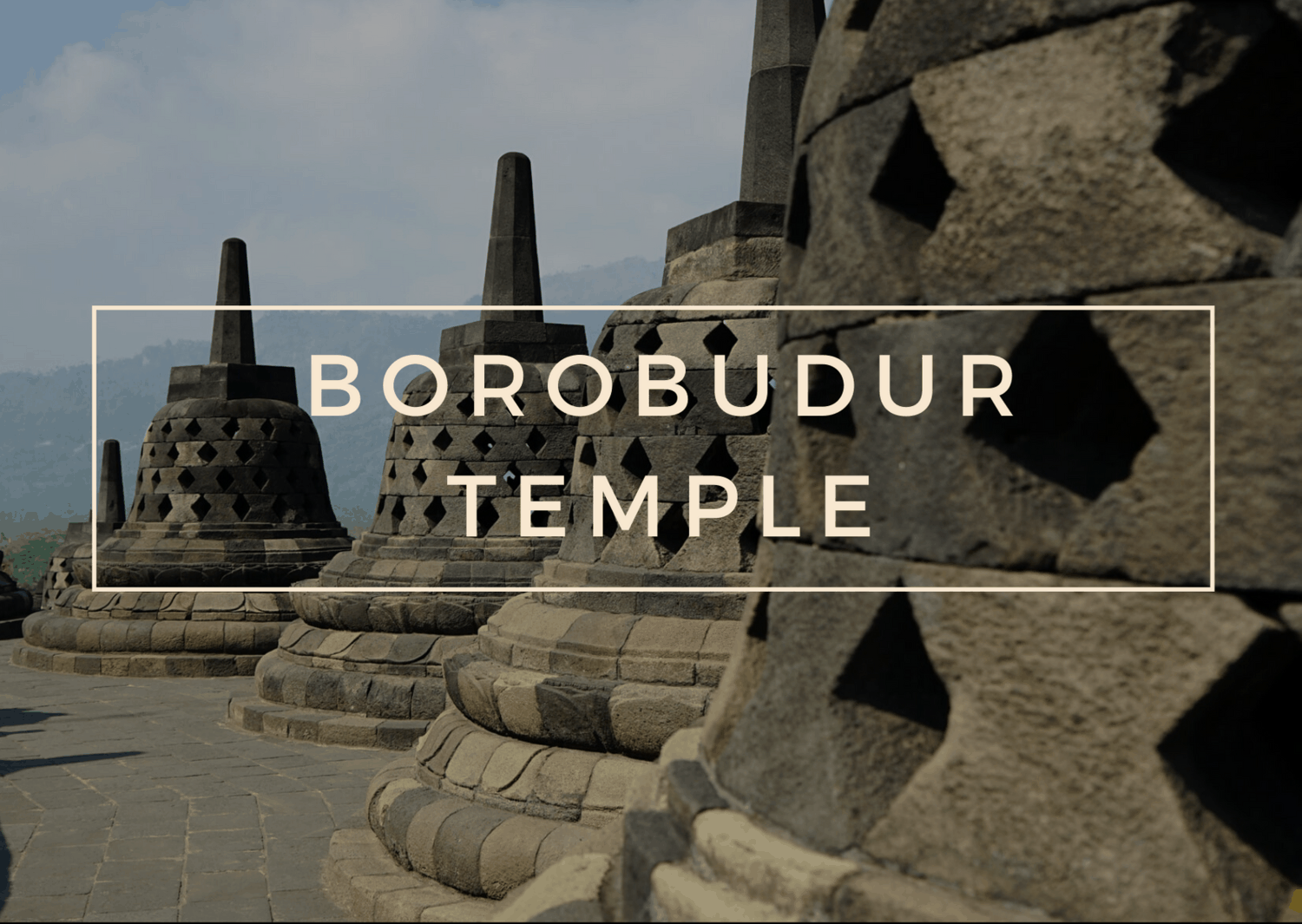 Enter the world’s biggest Buddhist temple from the 8th century that still remains an active place of worship. 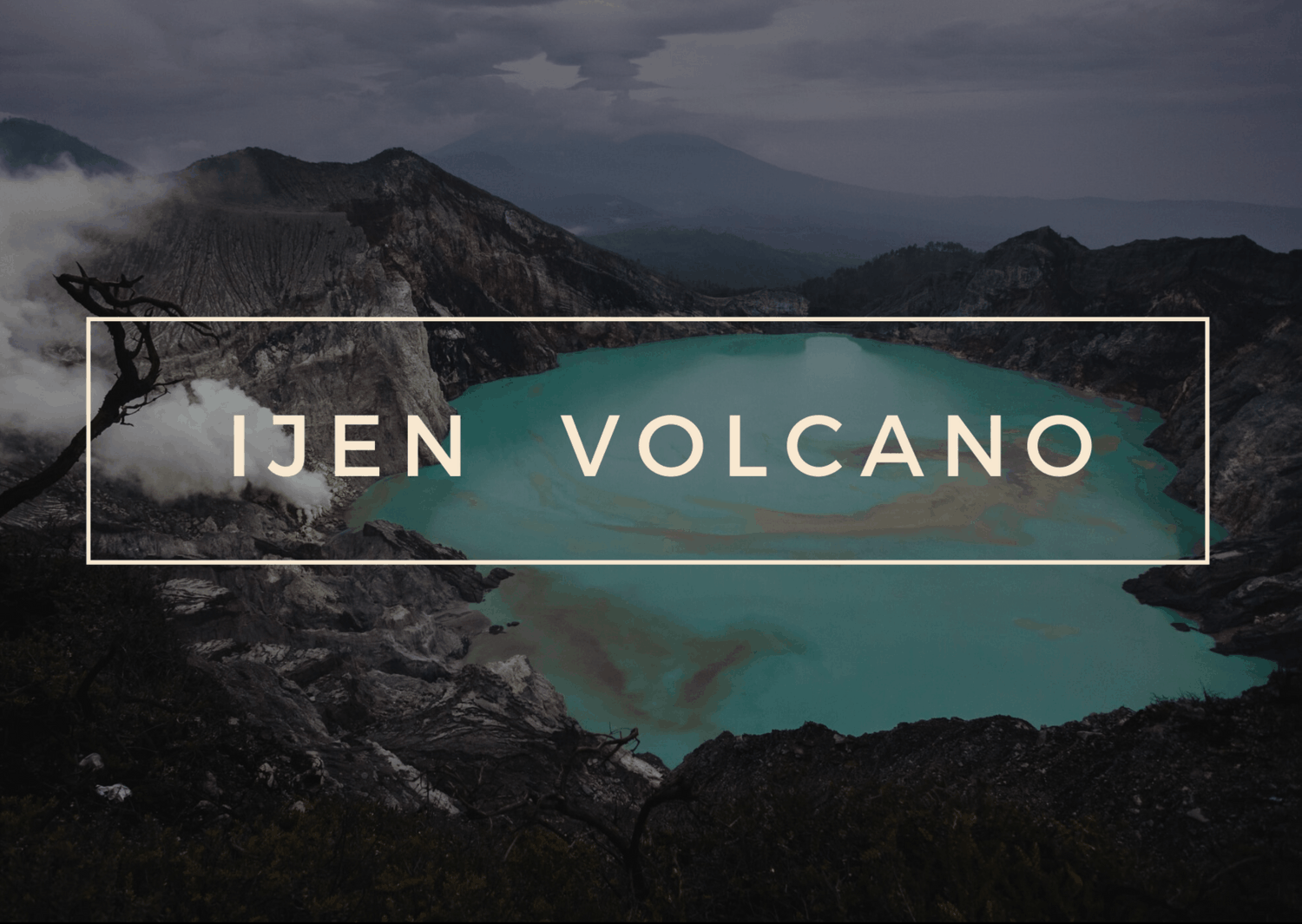 Climb the Ijen volcano complex and watch locals descend deep into the crater to dig barehanded for pieces of sulfur, with some pieces weighing as much as 70kg. 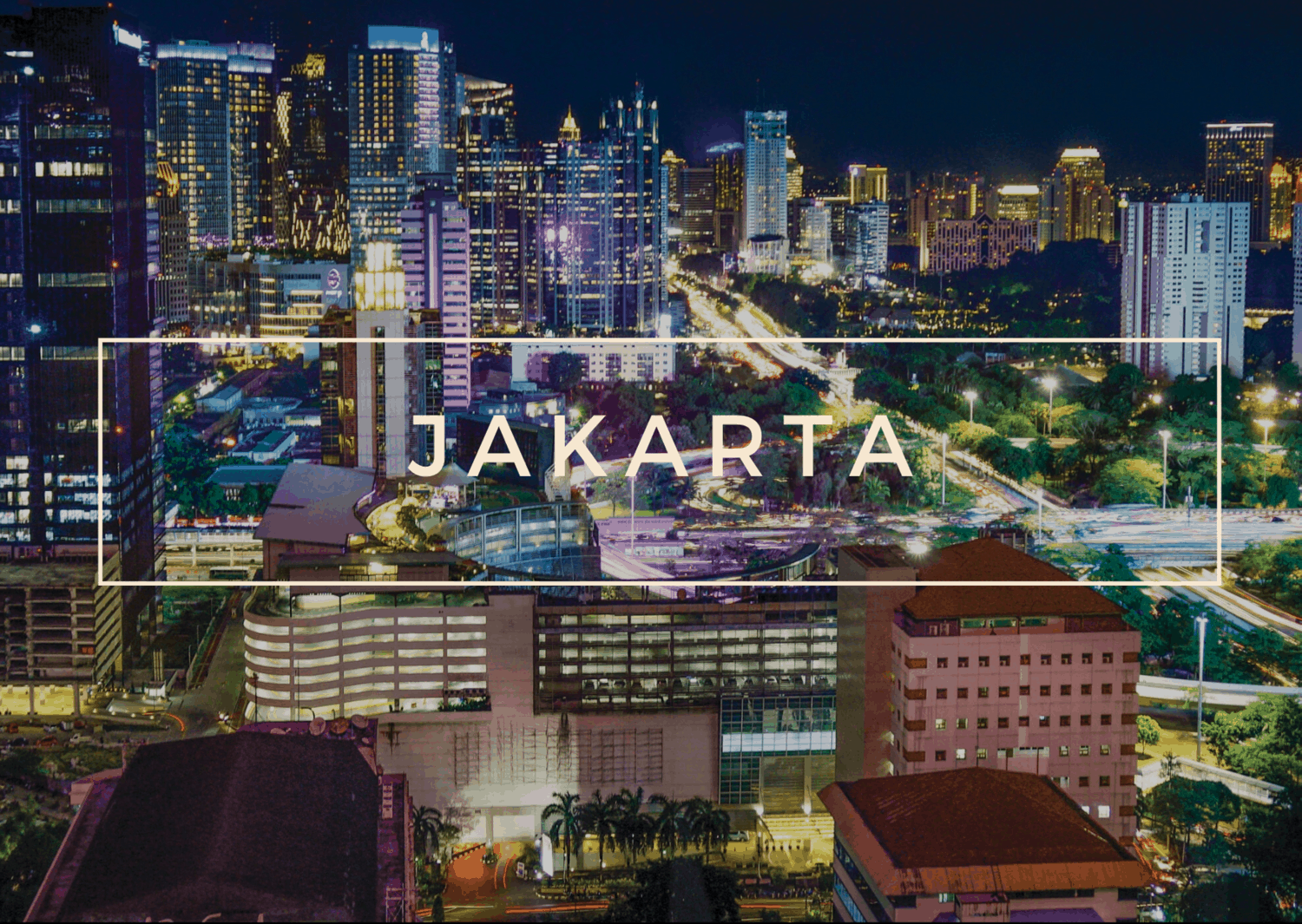 Lose yourself whilst partying in one of the hundreds of top-notch clubs of Indonesia’s capital, Jakarta. 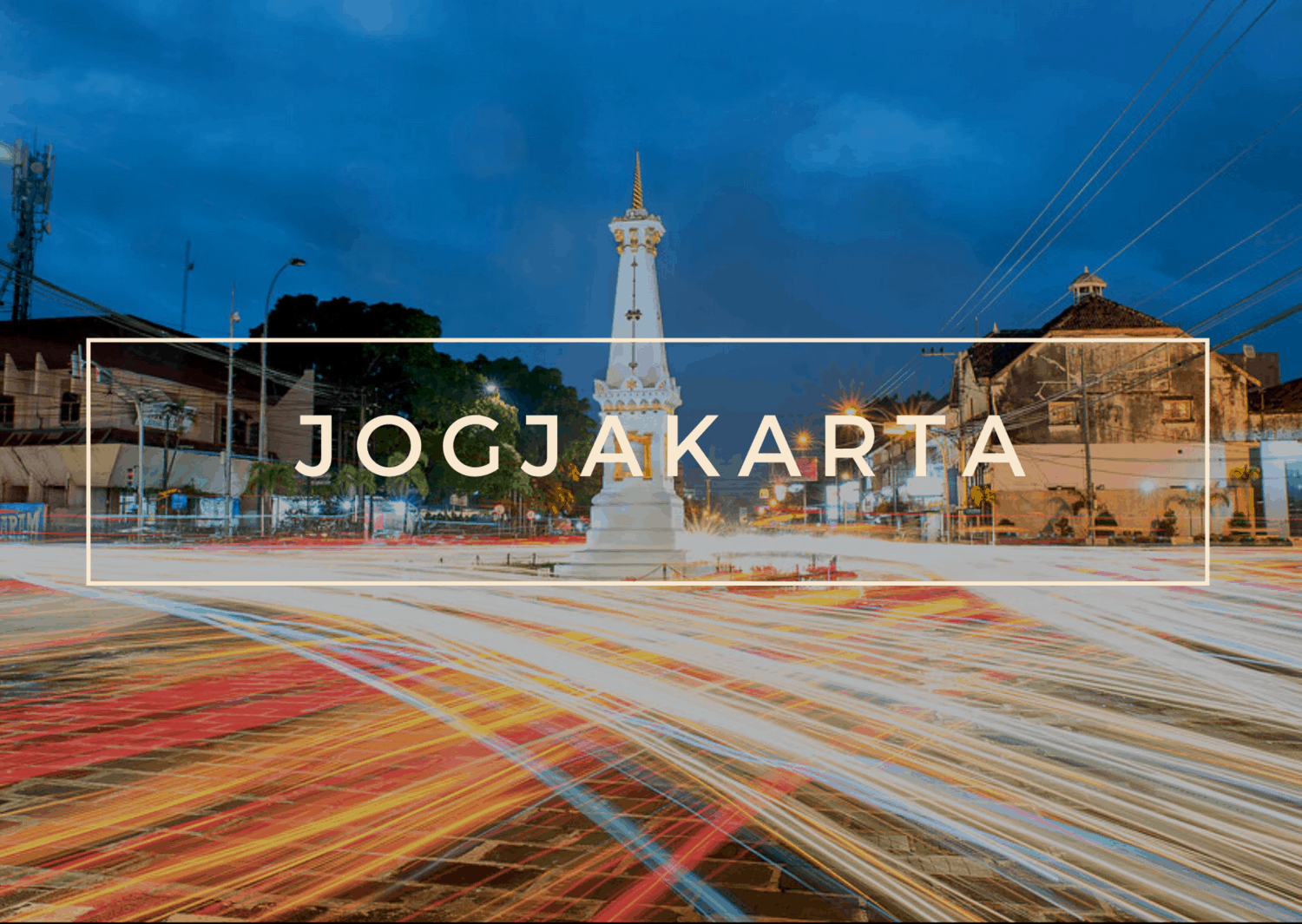 Hang out for a couple of days in Jogyakarta – the intellectual and artistic capital of Indonesia. Meet the Sultan in his palace, chat with friendly students, or try some famous local culinary specialties. 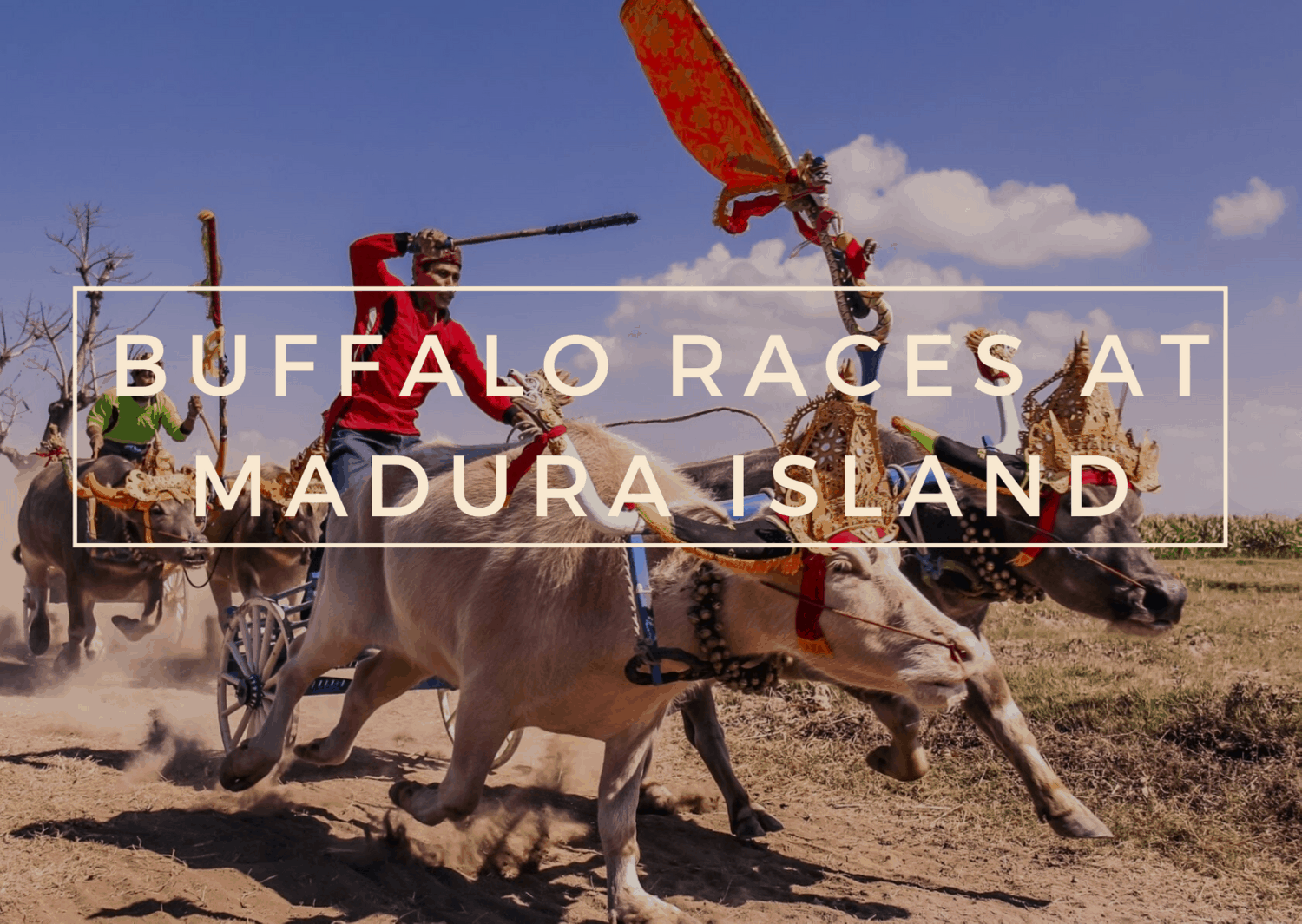 Be a part of the famous buffalo race in Madura Island. This traditional racing sport is one of the most interesting and viewed attraction for local tourist as well as foreign. 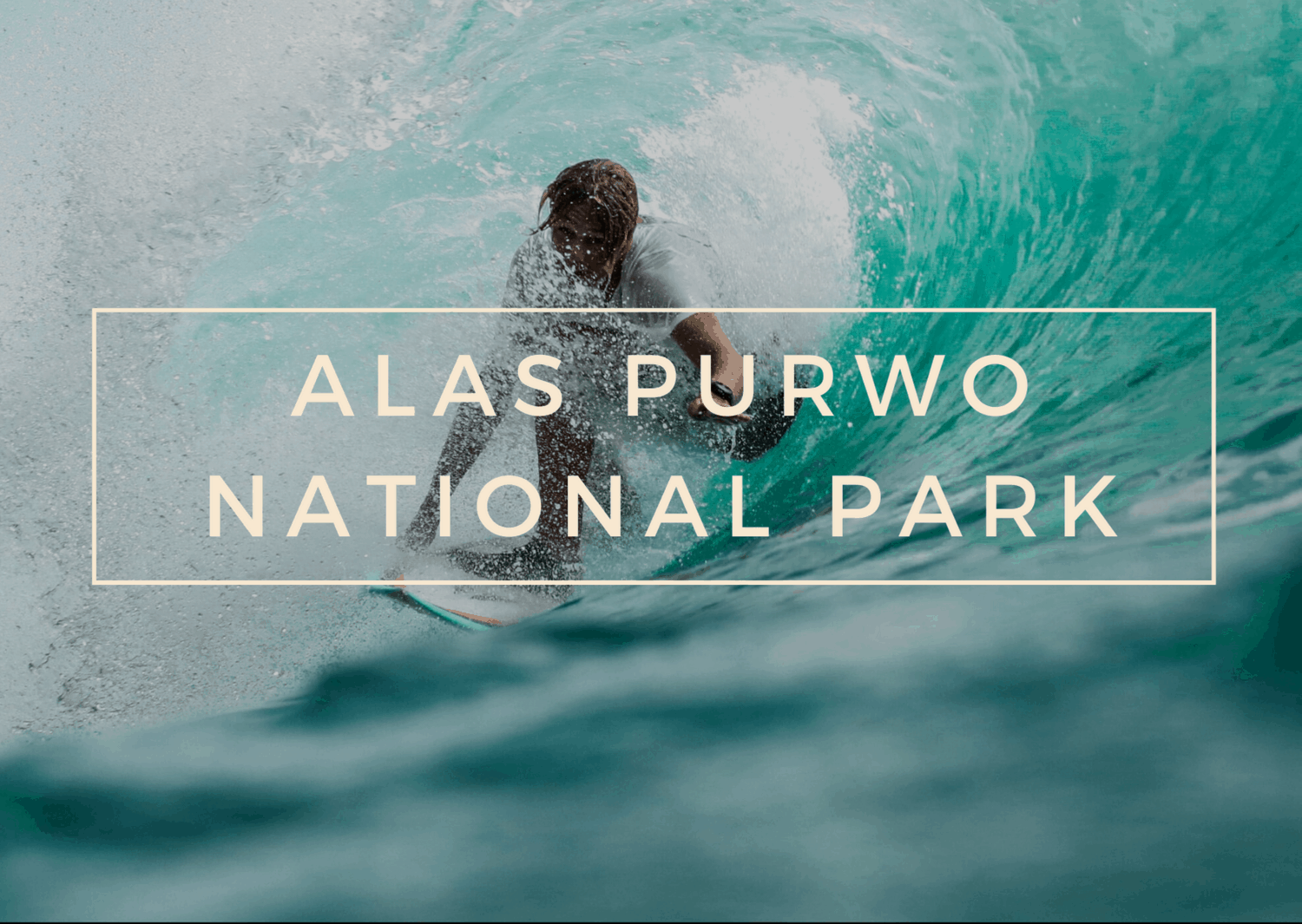 Become a wavehunter! Go on a surf trip and surf one of the best waves in Indonesia in the famous G Land. 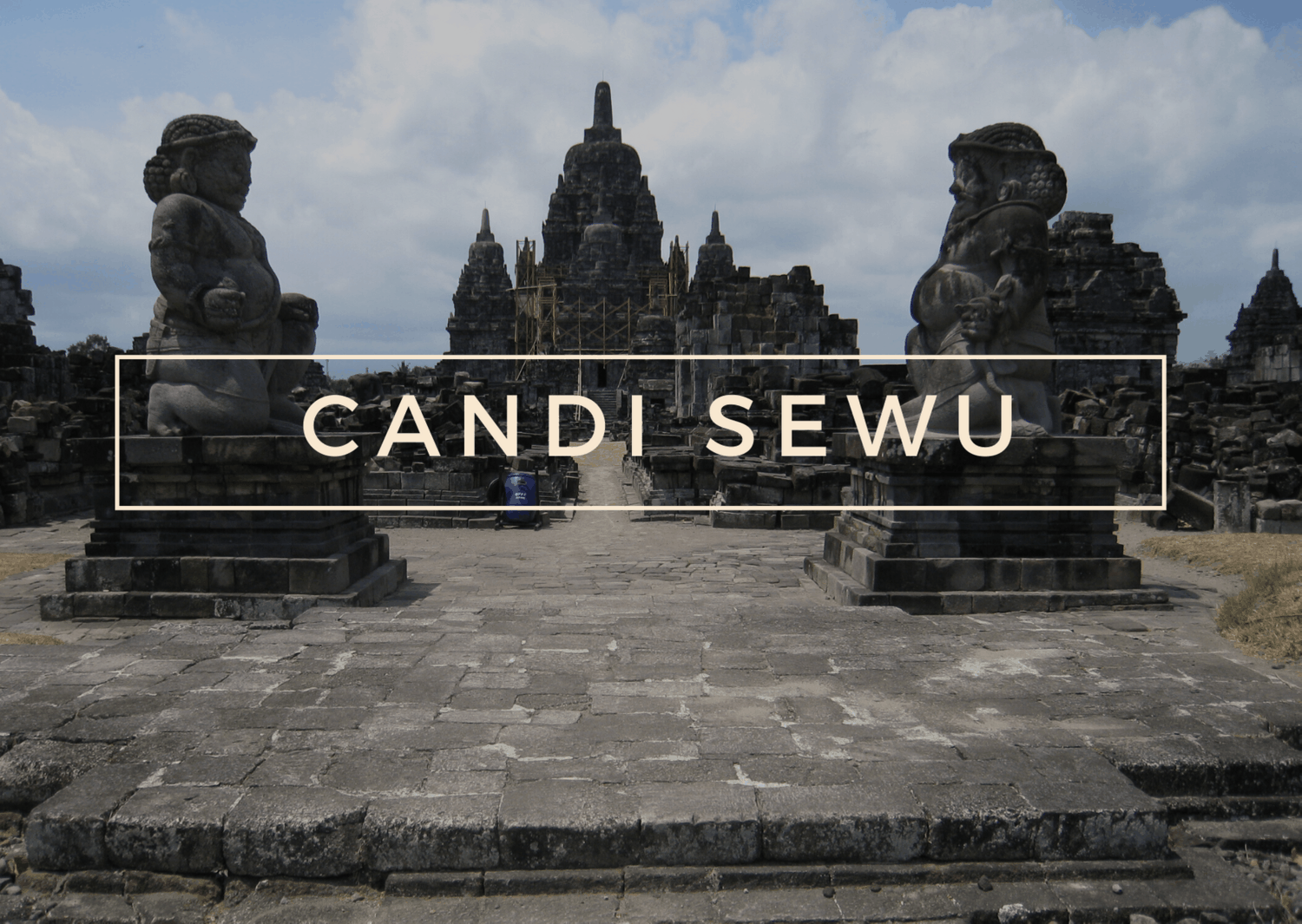 Visit the second after Borobudur, largbiggest Buddhist temple complex in Indonesia, (second only to Borobudur) located just next to thePrambanan Temple. 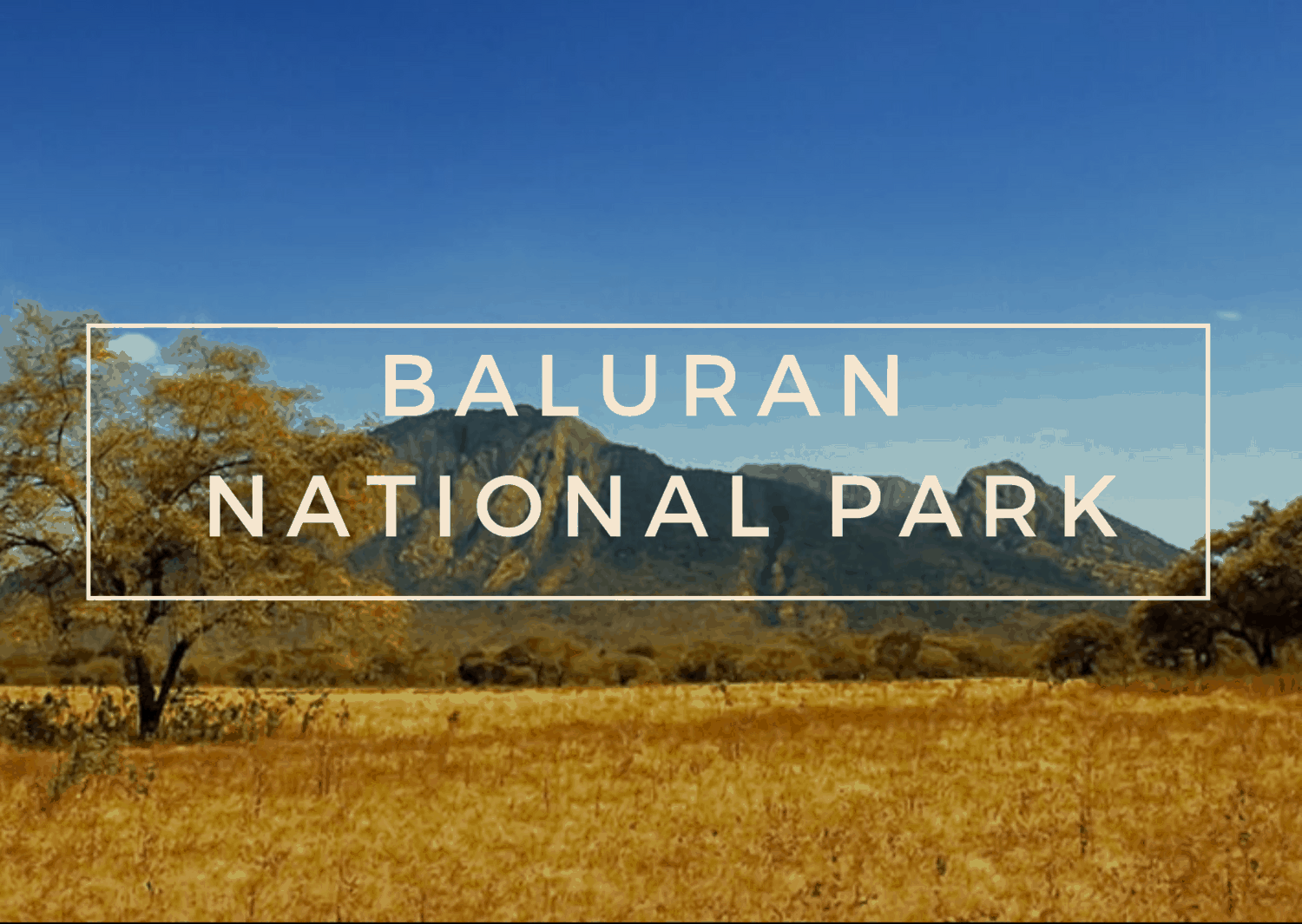 Little Africa in Java? Go for a one day jeep safari trip to savanna. If you are lucky, you can catch a glimpse of the elusive leopards. 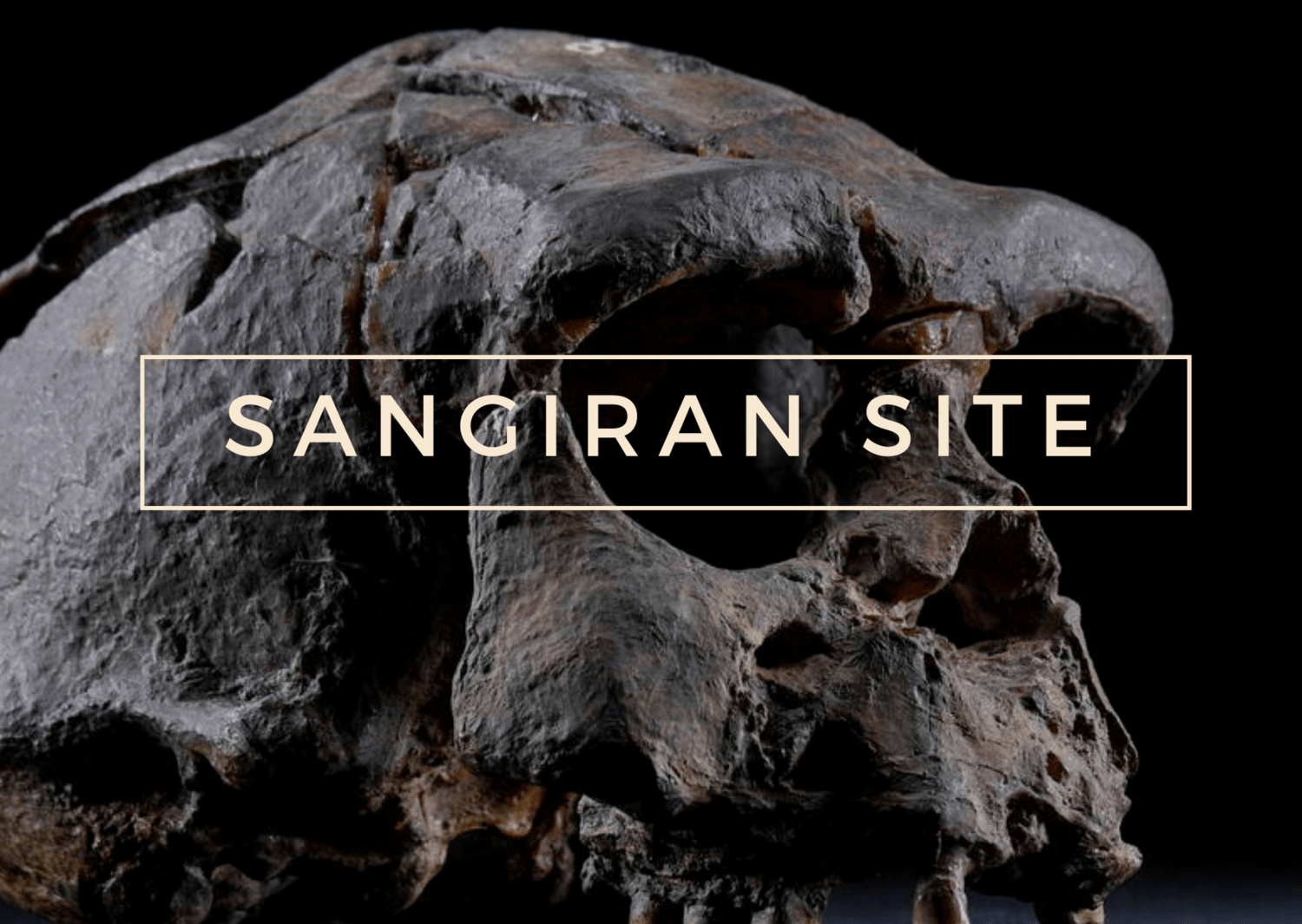 Find out more about evolution and see the remains of Homo erectus in this UNESCO World Heritage listed cultural site. 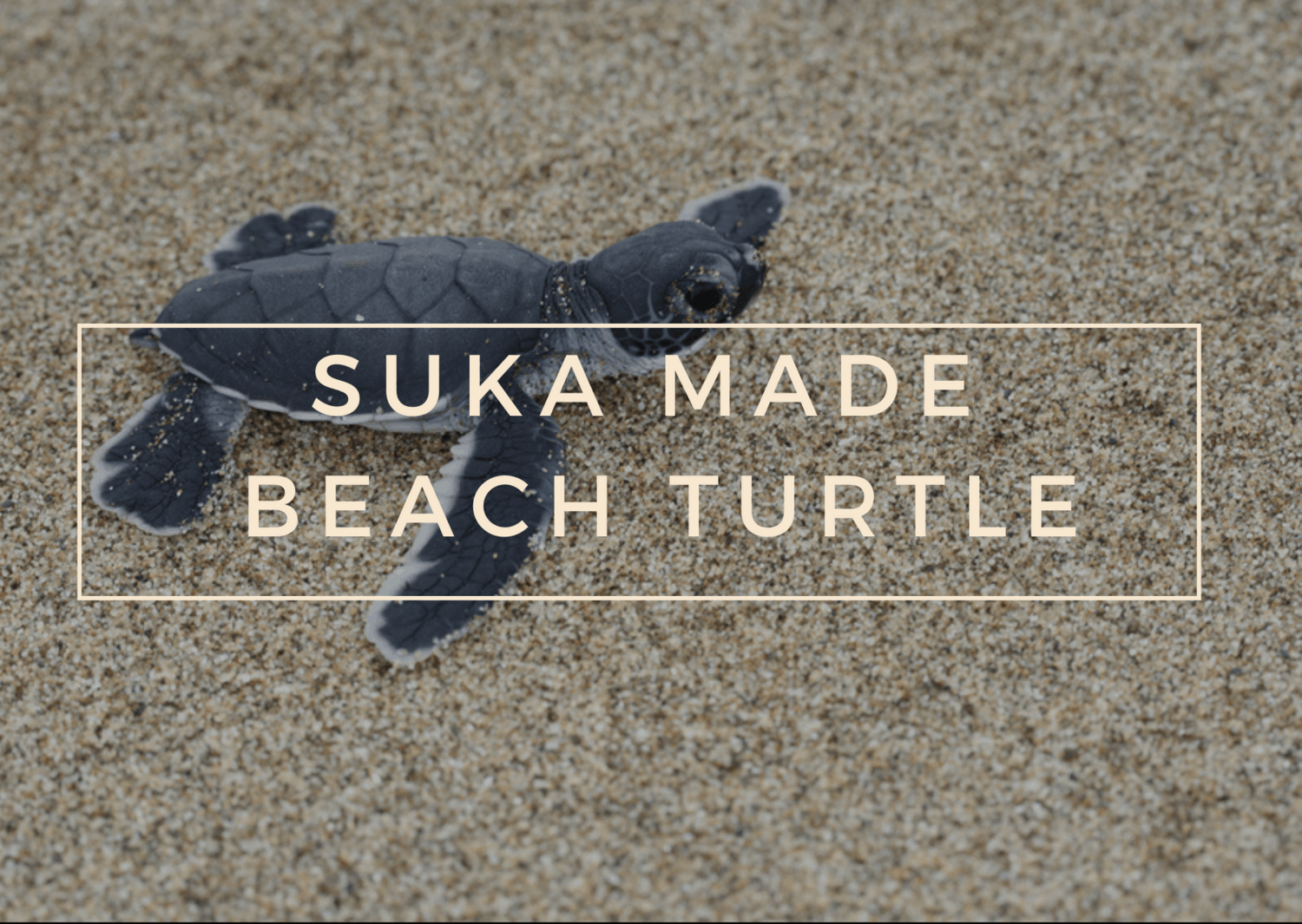 Join local rangers and learn about turtle protection in the Suka Made beach turtle conservatory. 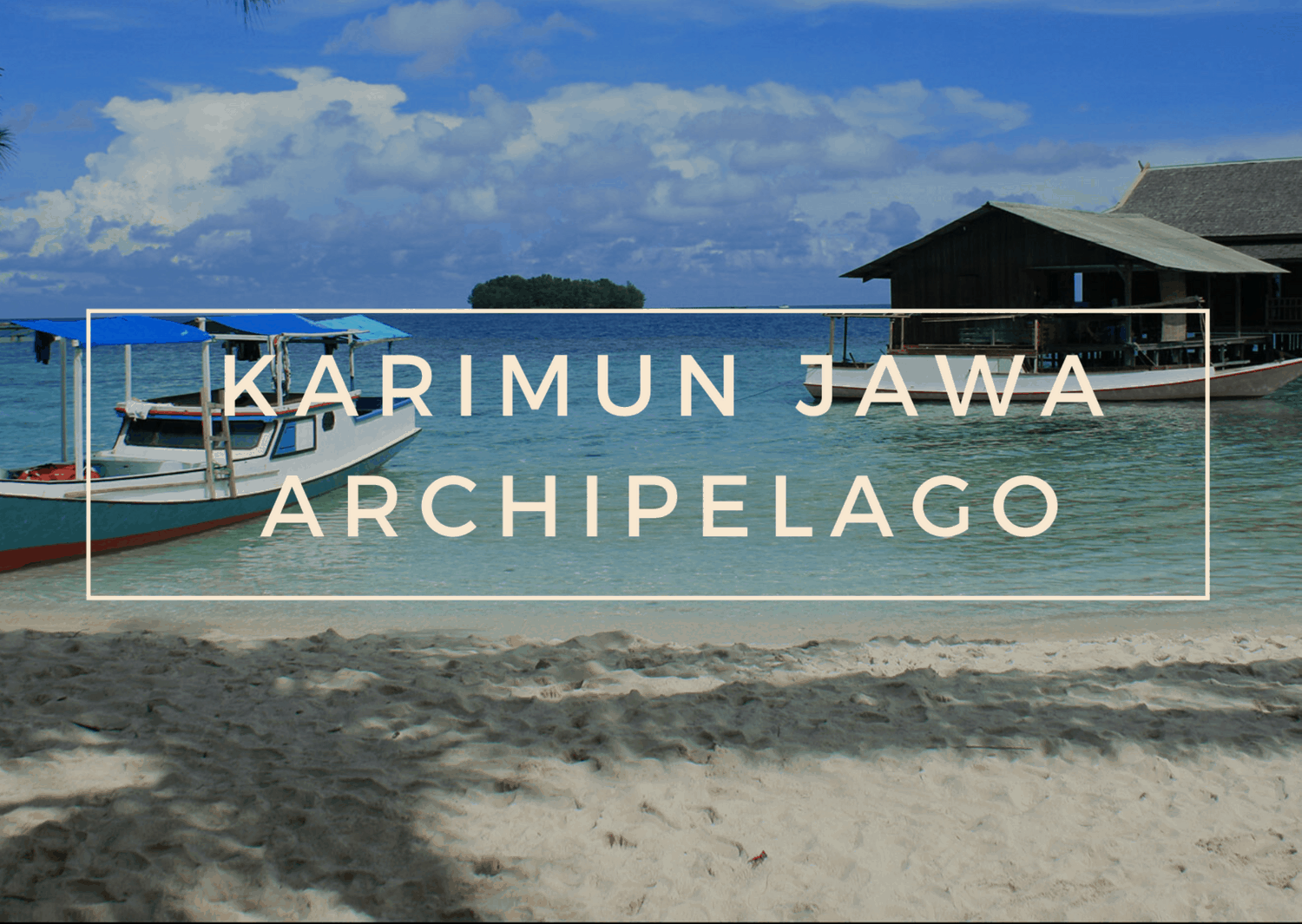 Spoil yourself and relax in KarimunJawa National Park – a 27 islands archipelago located in the northern part of Java. 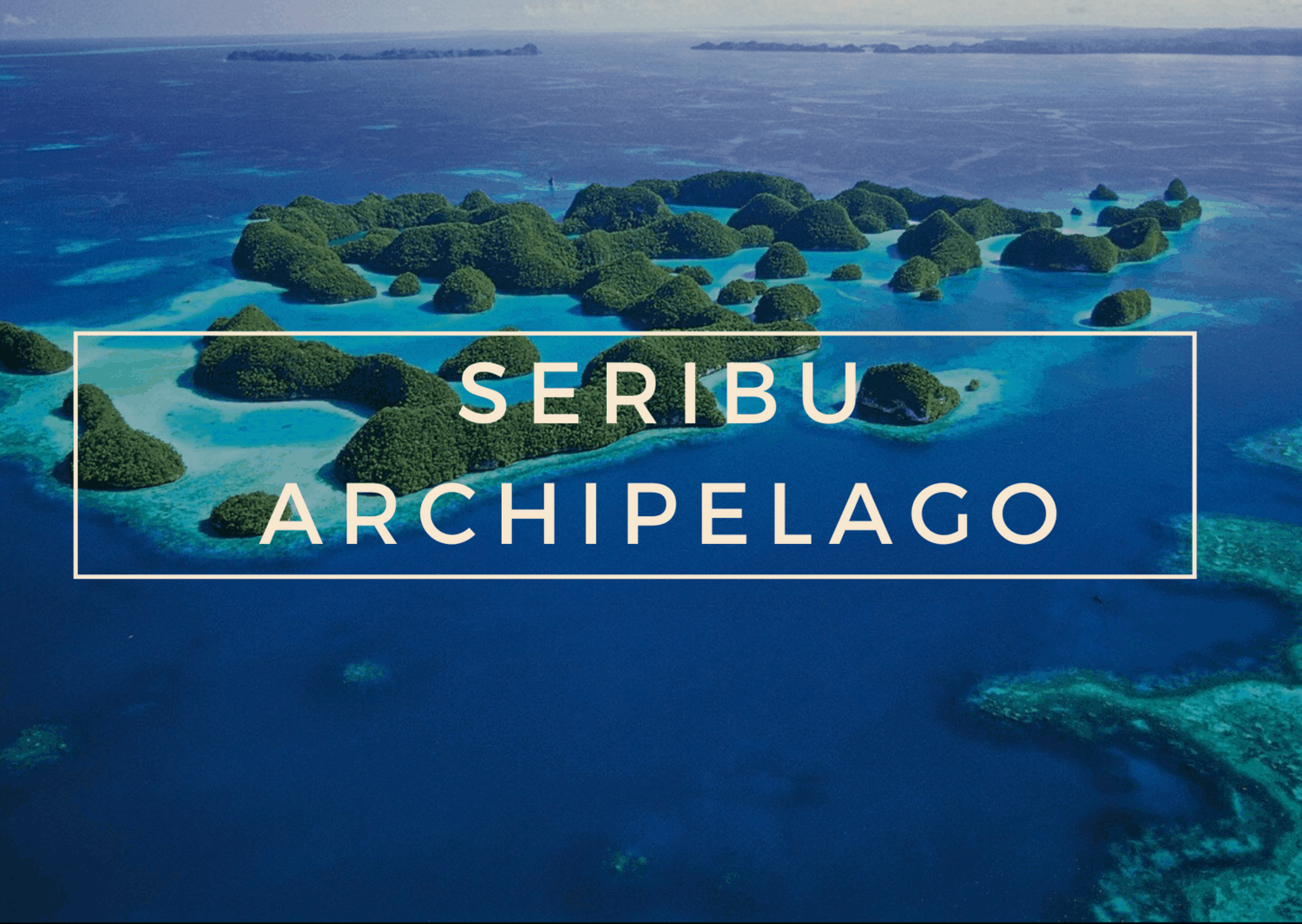 Wonderfully quiet! Translated as ‘A Thousand Archipelago’, Kepulauan Seribu is a cluster of more than 100 small islands. 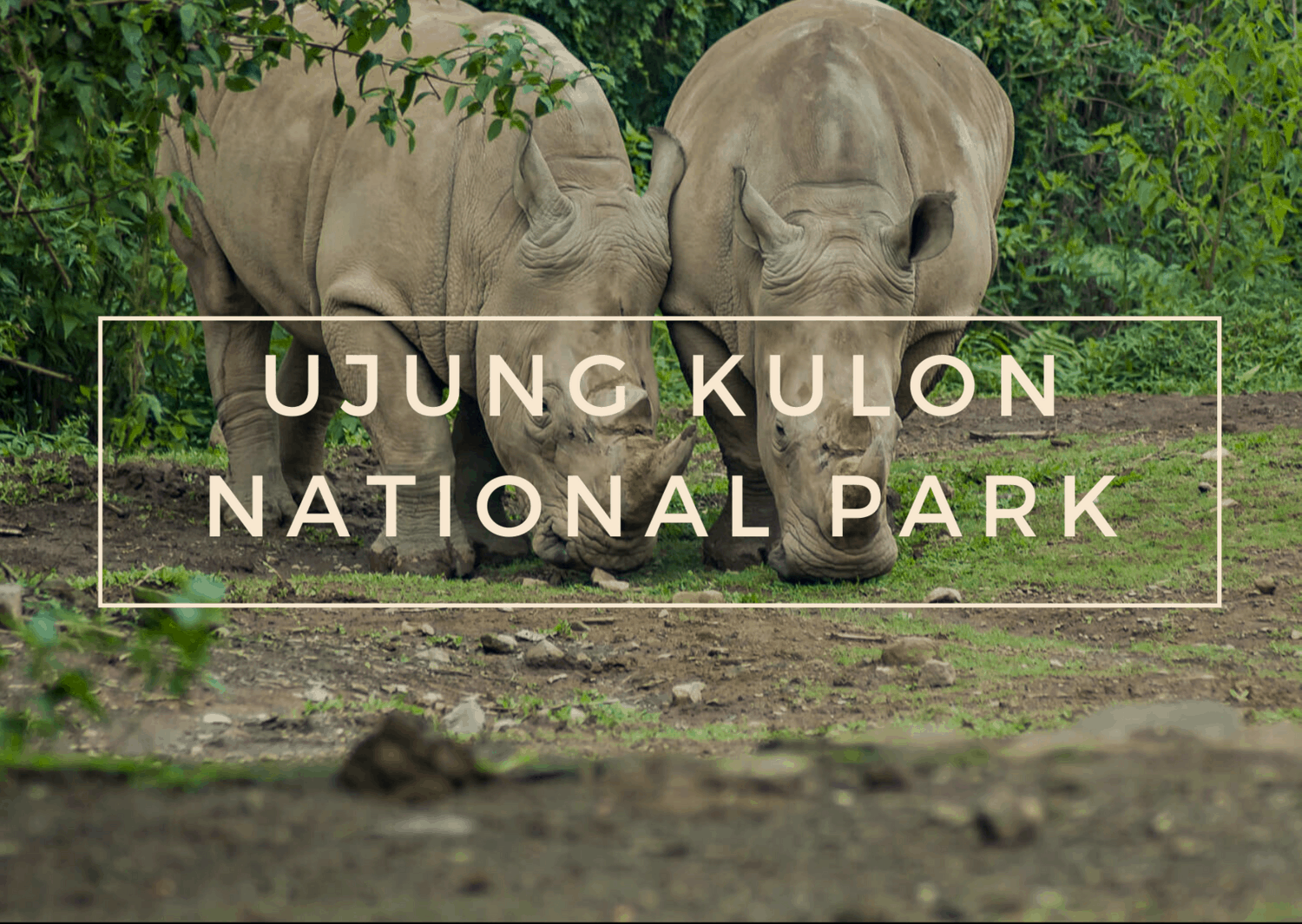 Visit one of the UNESCO sites in Indonesia, see the mighty Krakatau Volcano and learn more about its geology and history. 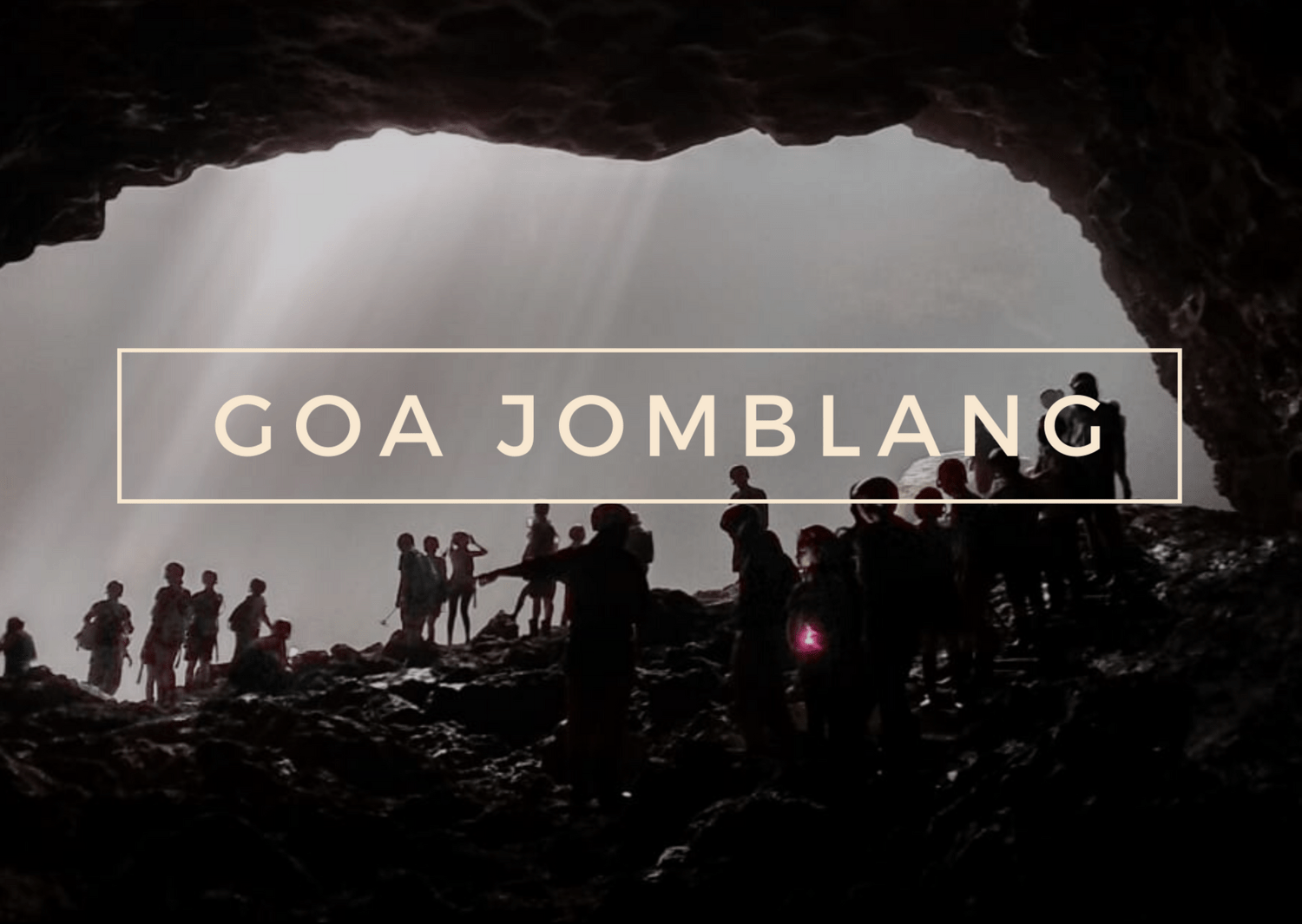 One of the natural highlights of JogJakarta. This cave is damn good! Go for a walk in haf darkness environment to find heaven light. 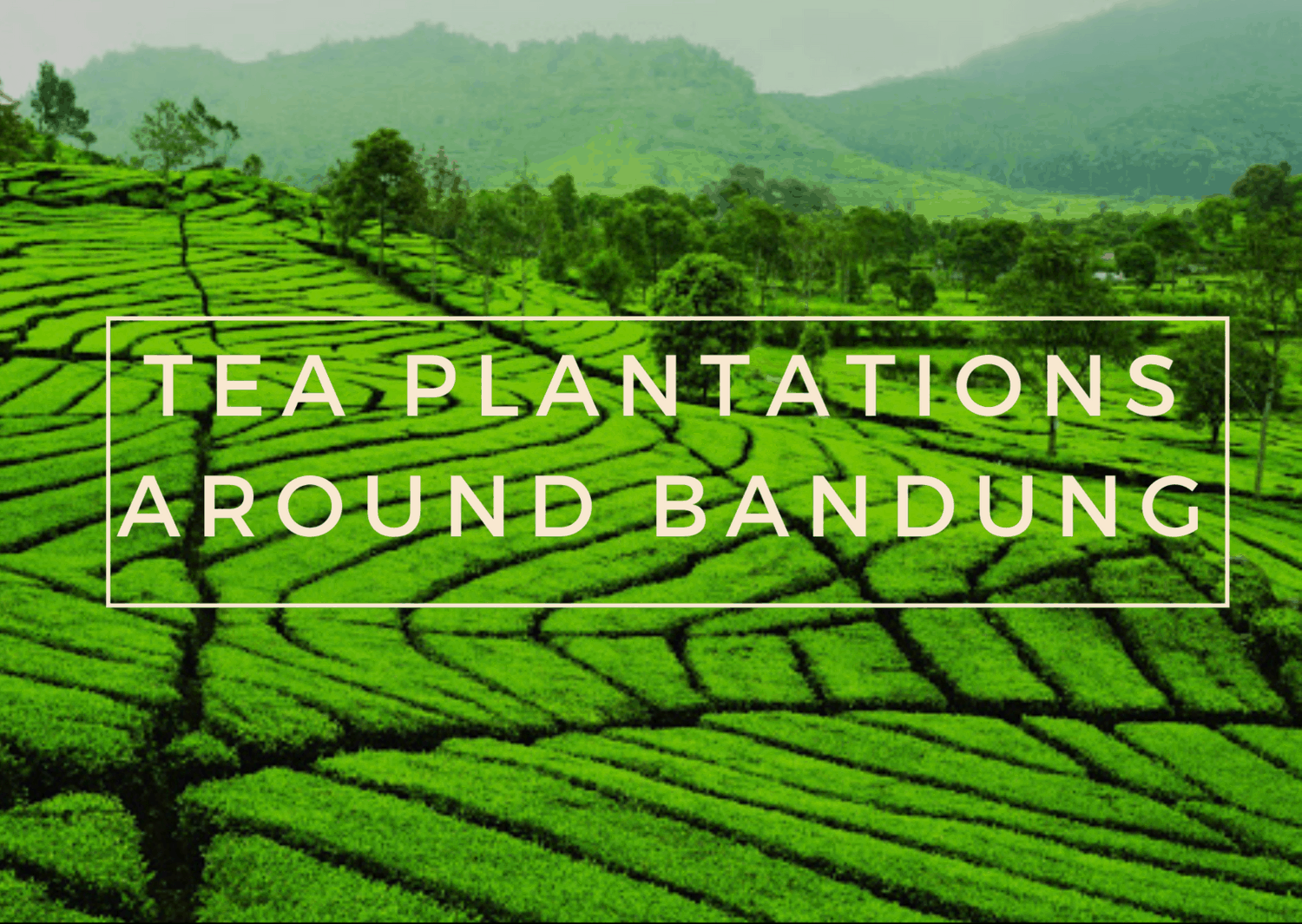 Anywhere you look is green! Go for a walk in the Walini, Malabar and Ciater tea plantations located near Bandung City. 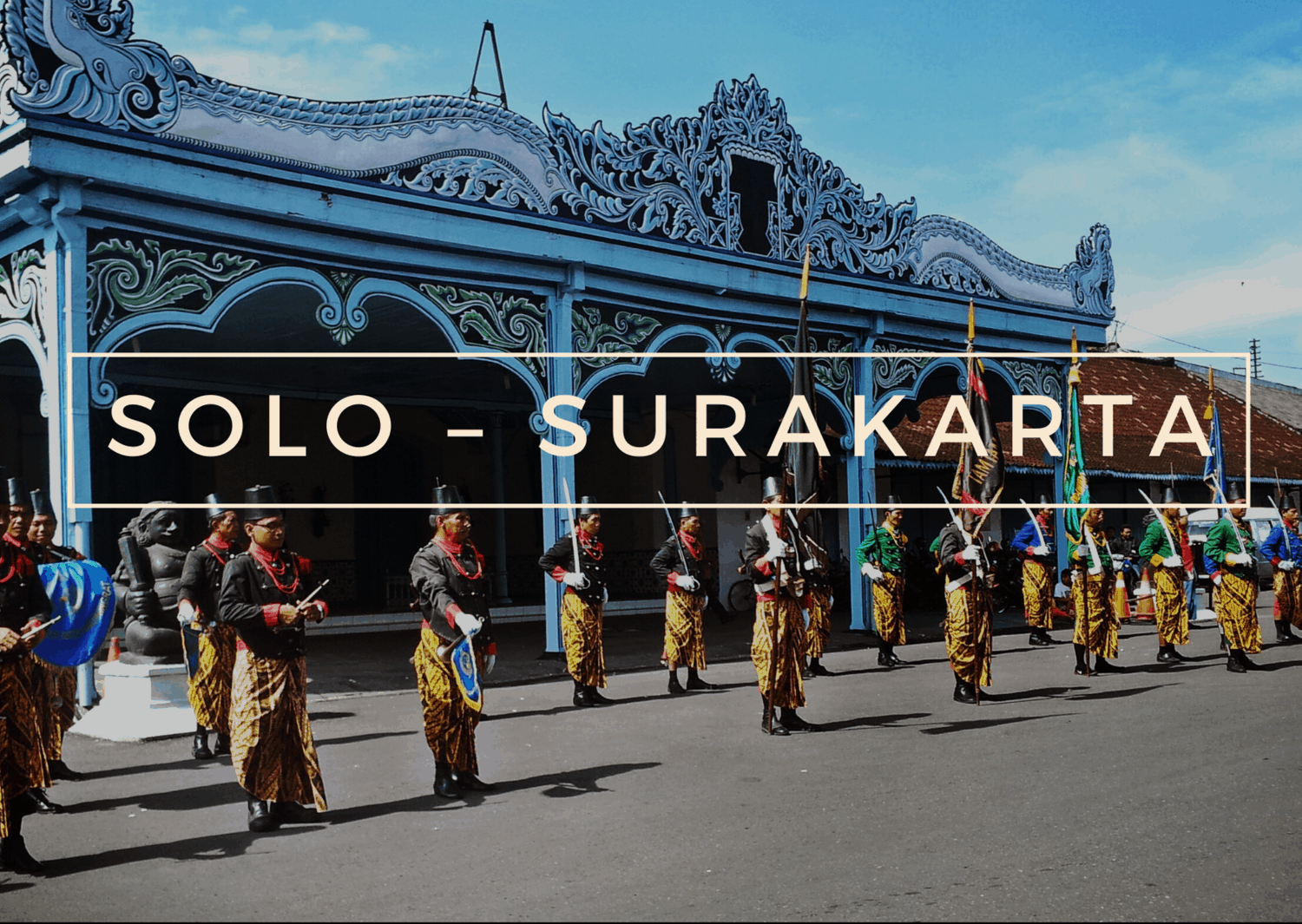 Travel back in time and visit the city of Surakarta with its picturesque Sultan’s Palace. 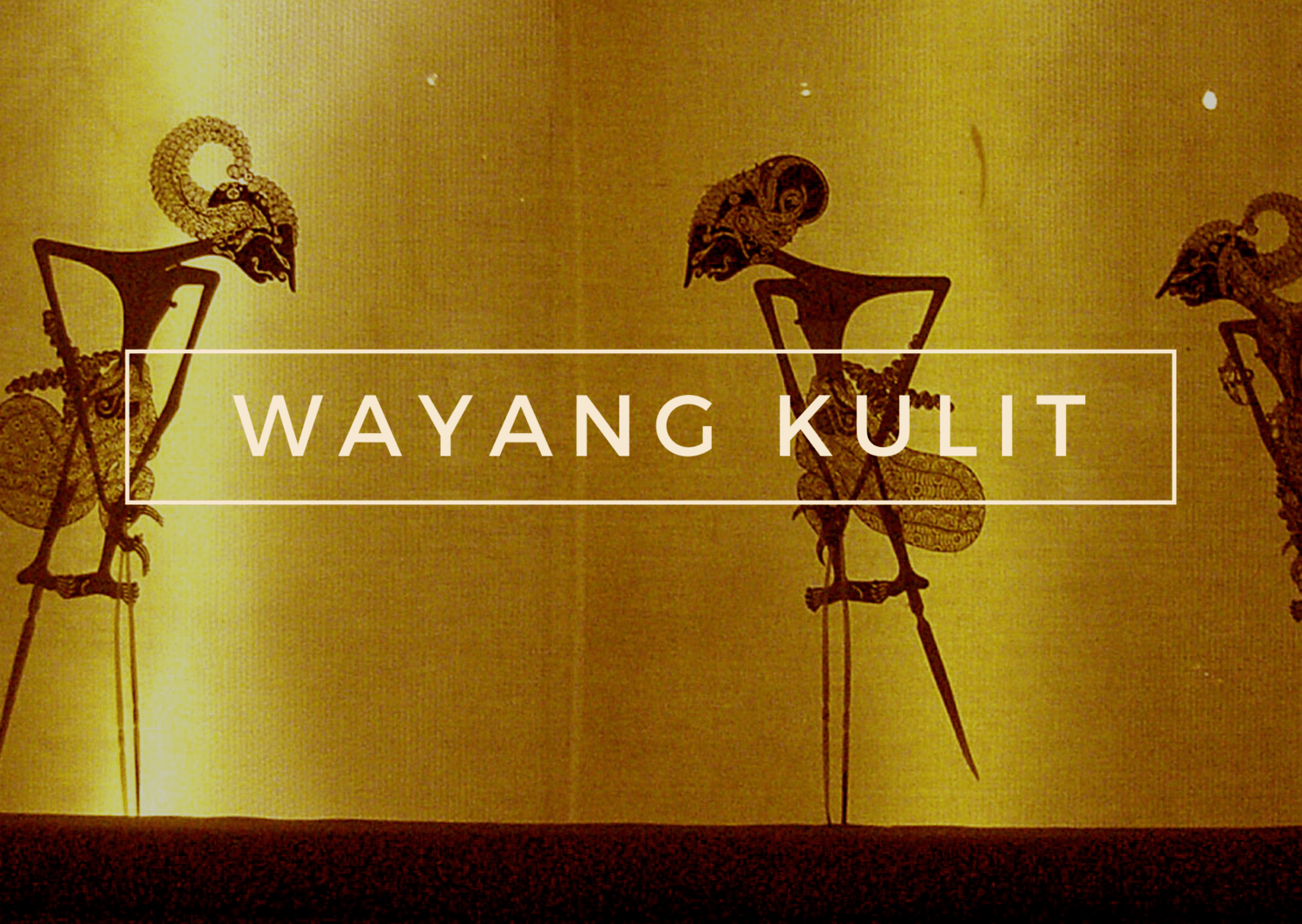 Witness the puppet show performance and learn more about the process of making the puppets themselves and the story of Epos of Ramayana. 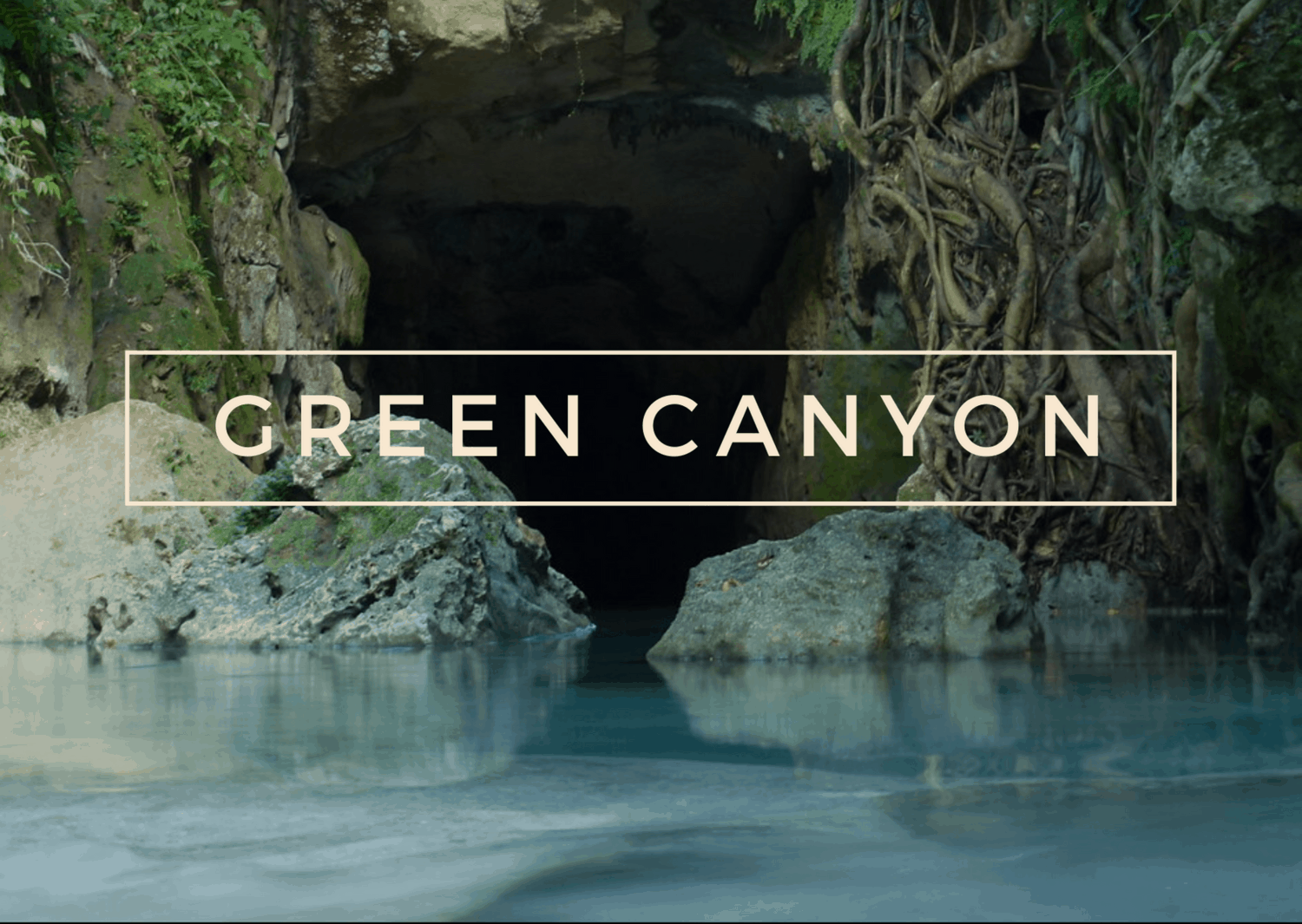 See the white crater. Walk around and marvel at the beautiful views of this natural site.