KOMODO – LAND OF THE DRAGONS

Well, in reality it does, and Steven Spielberg has nothing to do with it. Far in eastern Indonesia, between the plateaus of Sumbawa and Flores, two small islands are inhabited by the last living link to dinosaurs on Earth. Famously referred to as “Komodo Dragons”, they are in fact the world’s largest species of monitor lizard. An endemic species not seen anywhere else in the world, these lizards live up to their nasty stereotype with a deadly weapon: poisonous saliva that contains seventeen different kinds of dangerous bacteria. One bite is enough to kill a water buffalo – an animal that escapes a Komodo’s initial attack soon weakens and dies.

The name Komodo also refers to the whole archipelago known as the National Park of Komodo. Ranging from 1733 sq km with 29 islands, geographically it’s mostly marine reserve with one of the best diving areas globally.

Board a private yacht and set sail for a few days into Komodo National Park while enjoying long diving or a snorkeling safari in  the crystal clear waters of this UNESCO world heritage site. Admire colourful coral gardens, schools of fishes and large Manta Rays. This is highly recommended and definitely the best way to see Komodo.

Trekking time: climb the peak of one of main island of Komodo National Park and marvel at stunning panorama with 3 beaches, bays and other islands. Wear comfort shoes, pack light, take the bare essentials as you will sweat. Many many many steps to the top are totally worth the view! No regrets! 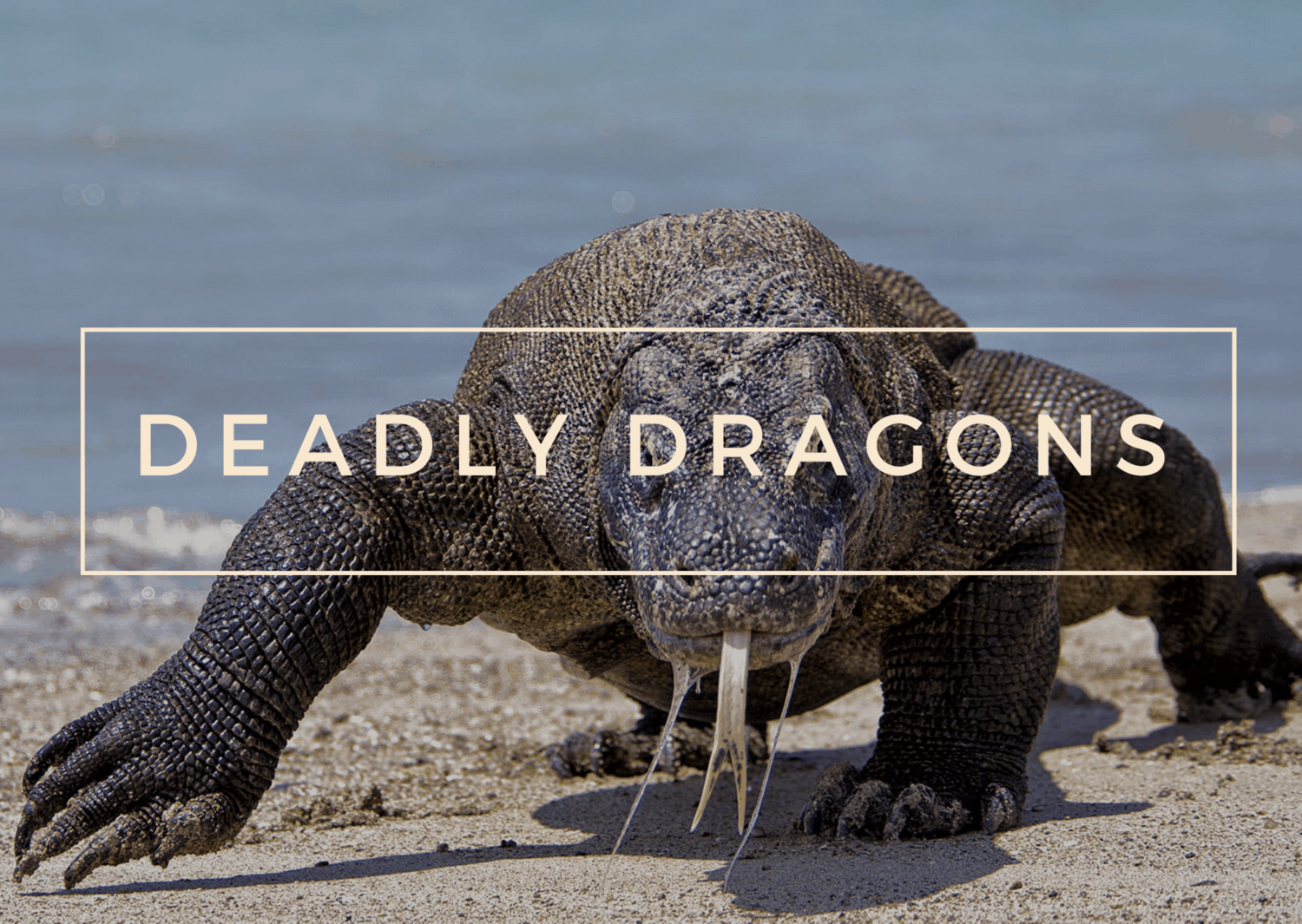 Grab your camera and hunt down deadly dragons in Komodo or Rimca Island… on film. We make sure that the local ranger will have you covered, just keep your distance and you should be all right. We arrange daily trips from Flores so including flights from Bali it won’t take more than 2 days travel time. 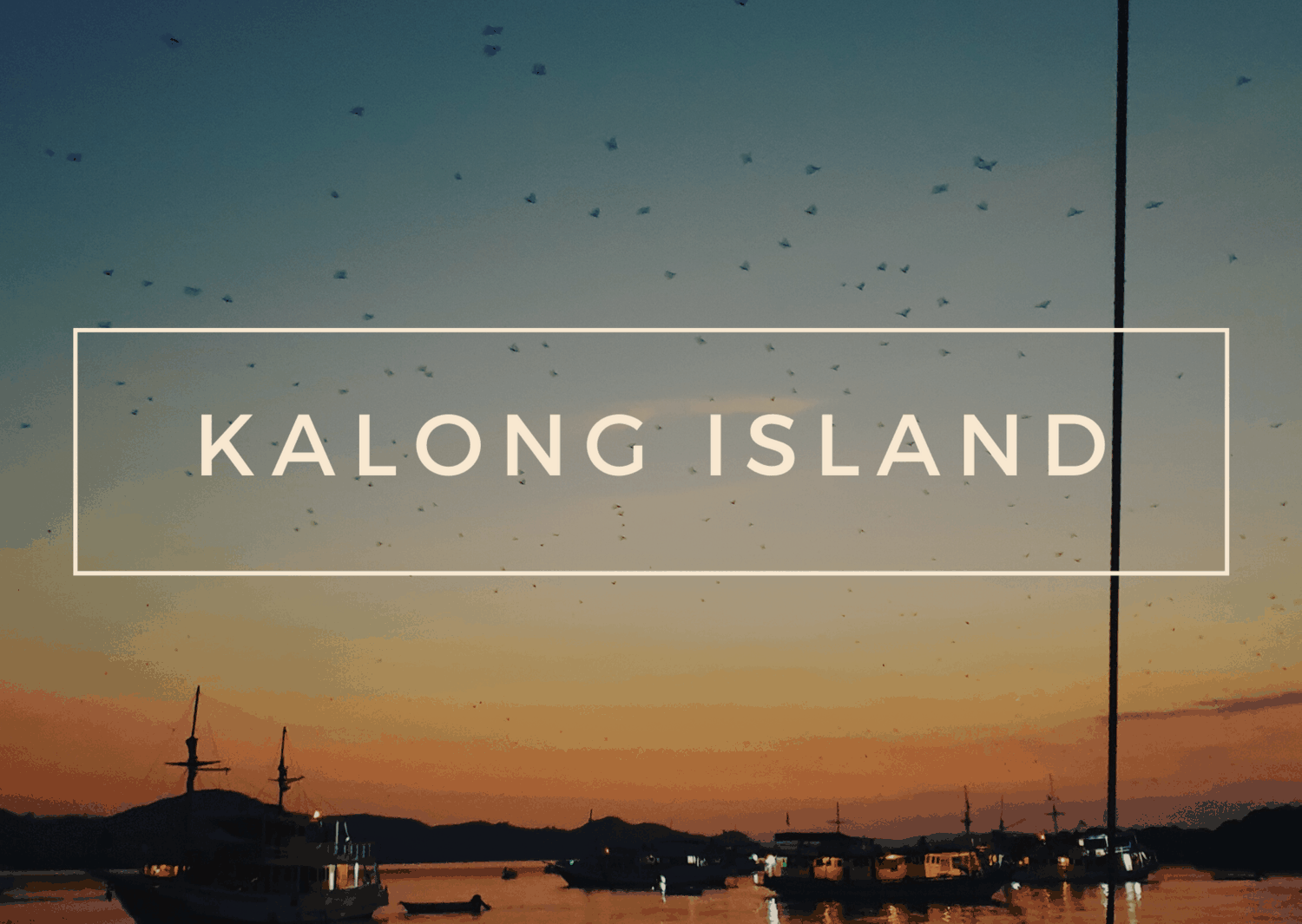 Observe thousands of fruit bats! This island is a roosting area for a large number of “Flying Foxes”, so when the sky turns orange at sunset, they start coming out of the forest, flying not far from your head. Seeing them all emerge, to go foraging is an outstanding wildlife spectacle that will leave you speechless. 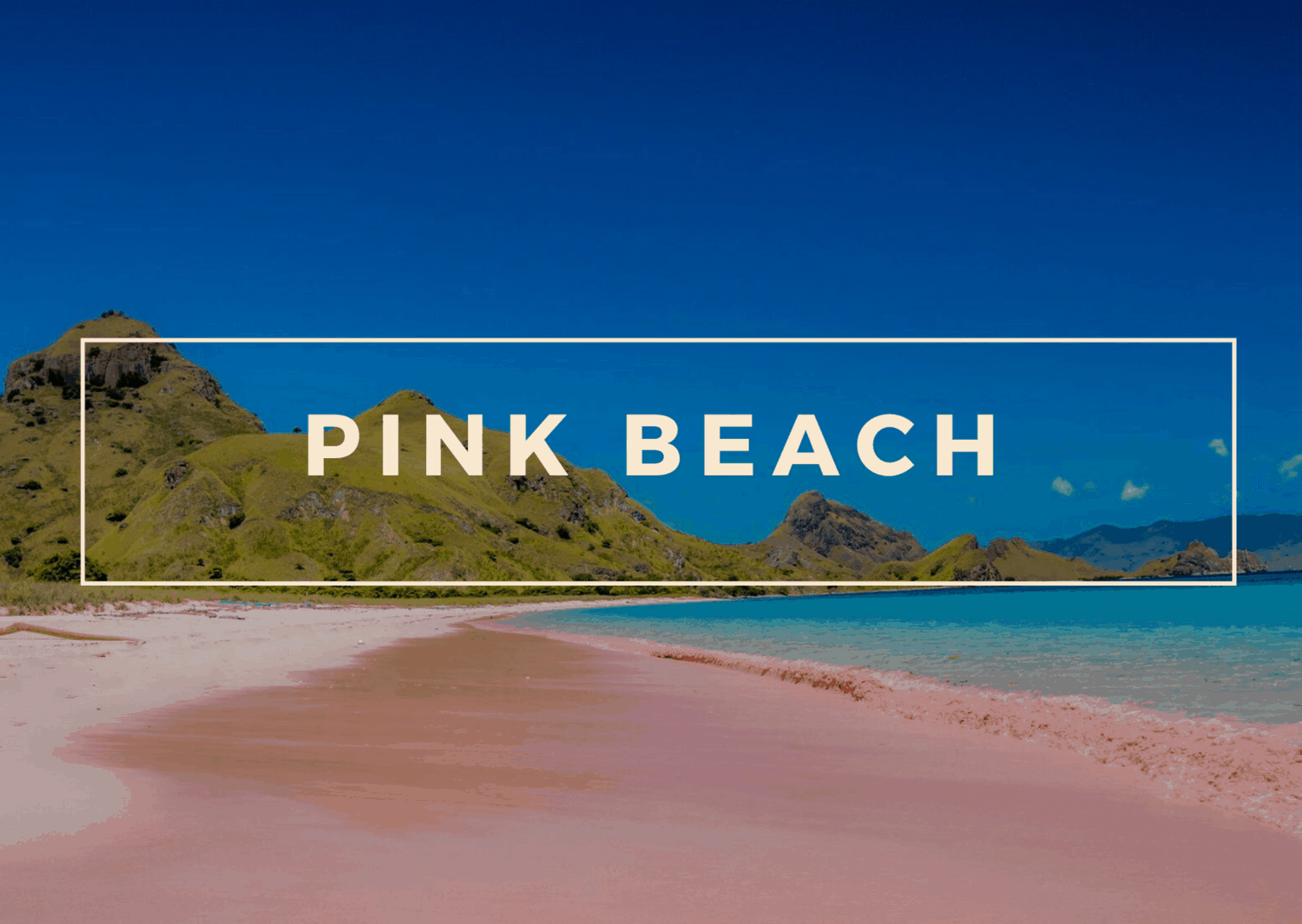 If you don’t know what the fuss is about, board a private yacht and set sail for a few days into Komodo National Park! This is highly recommended and definitely the best way to see Komodo. Enjoy long diving or a snorkeling safari in clear warm turquoise waters, framed with a beautiful stretch of soft pinkish sand. 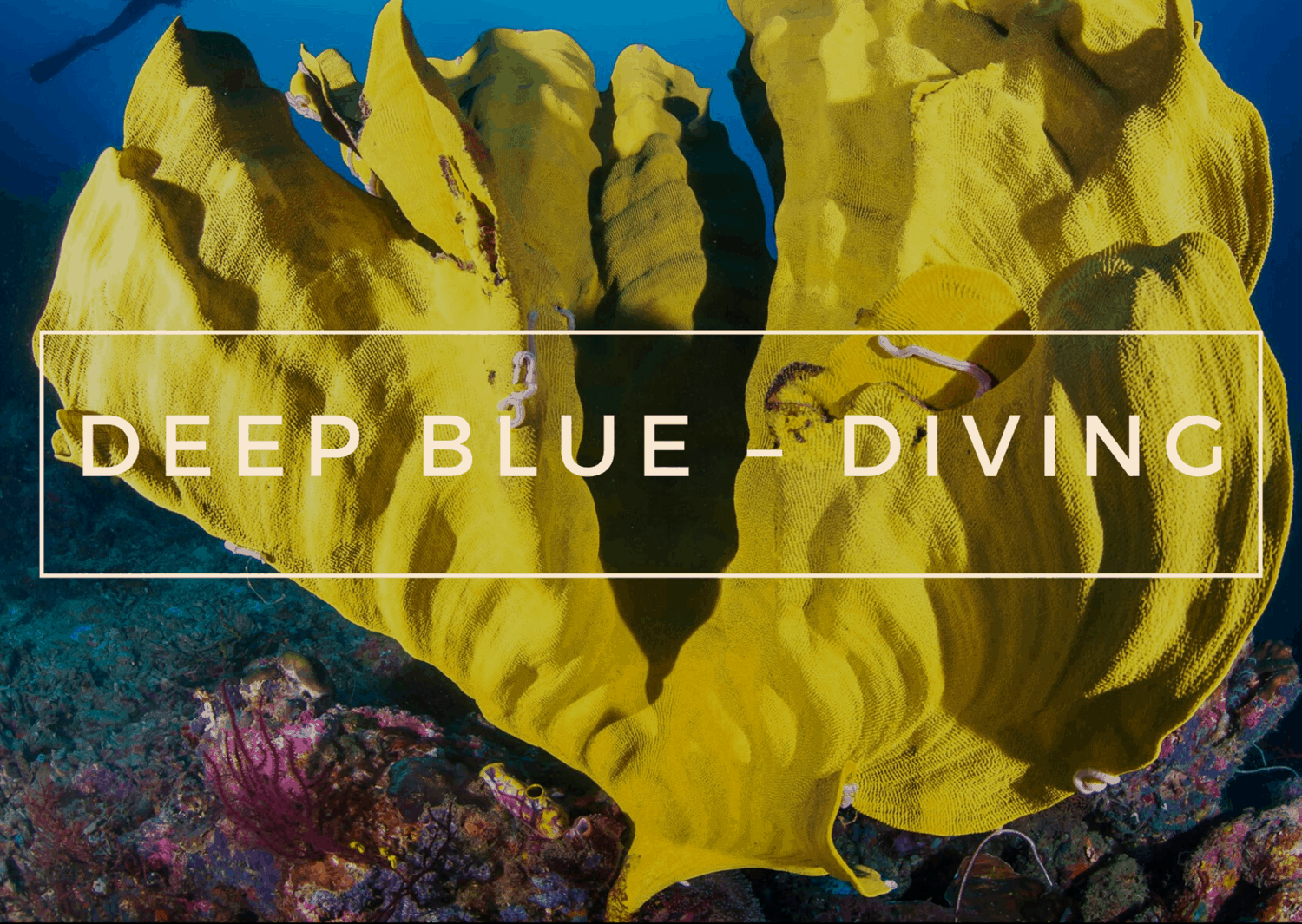 Packed with the promise of adventure, Komodo is famous for many world class dive sites, so if you’re only ready to start your underwater journey today… Let’s go! You will be wowed by the population of manta rays, turtles, dugong, octopus, reef shark. All of them are too pretty to be missed.