Also known as the Moluccas or Spice Islands, the remote Maluku Islands are a forgotten part of Indonesia. Were once considered the most legendary and desired piece of land in Asia for over four hundred years. The reason? Very simply put, it was the only place in the world where the most precious spices were cultivated and in the 15th-century, nutmeg and cloves couldn’t to be found anywhere else but here.

These famous “Spice Islands” were claimed by every colonial power emerging in Europe at the time and for centuries were the subject of conflict and epic sea battles between the English, Dutch and Portuguese. Finally, as a result of one of the treaties, ownership was settled with a swap for a small island in this Banda archipelago with another island in a completely and totally different part of the world. You all may know that island by its current name of… Manhattan!

Signs of the Spice Islands’ storied yet turbulent history are still easy to be seen. Old 16th-century forts and strongholds, dilapidated cannons blooming with rust in the bushes, 18th-century coins that are still used to barter with locals for packs of cigarettes, original colonial architecture, and fully functional nutmeg plantations are just a few examples. Swing by the local cemetery even and you’ll see gravestones with Dutch and British names harking back to the first settlers.

Maluku Islands are the perfect destination not only for history geeks but also world class diving, unspoiled jungles, pristine beaches, tribes of former head hunters, and endemic species of parrots and monkeys. Let’s be honest here – Maluku is one of our favorites in Indonesia! 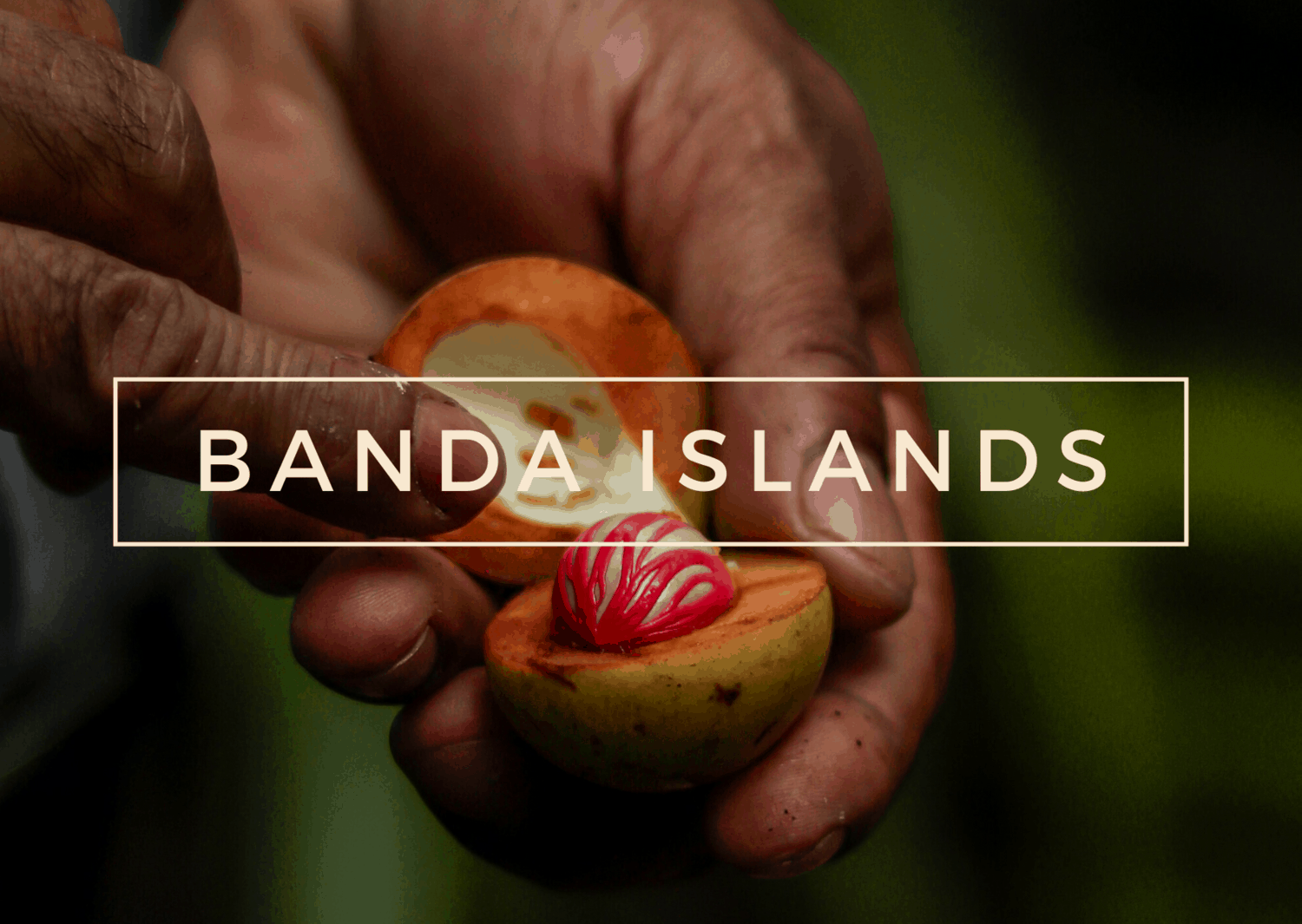 Get lost in the middle of 4 seas. Hidden in the shadow of a massive volcano, guarded by Old Dutch fortresses and the ruins of British fortifications, administrated from the town of Banda Neira, where every single house is a museum – the Banda Islands are the perfect destination for those who want a bit of history mixed with their adventure or relaxation. Getting there is not an easy task, but it is an adventure worth taking! 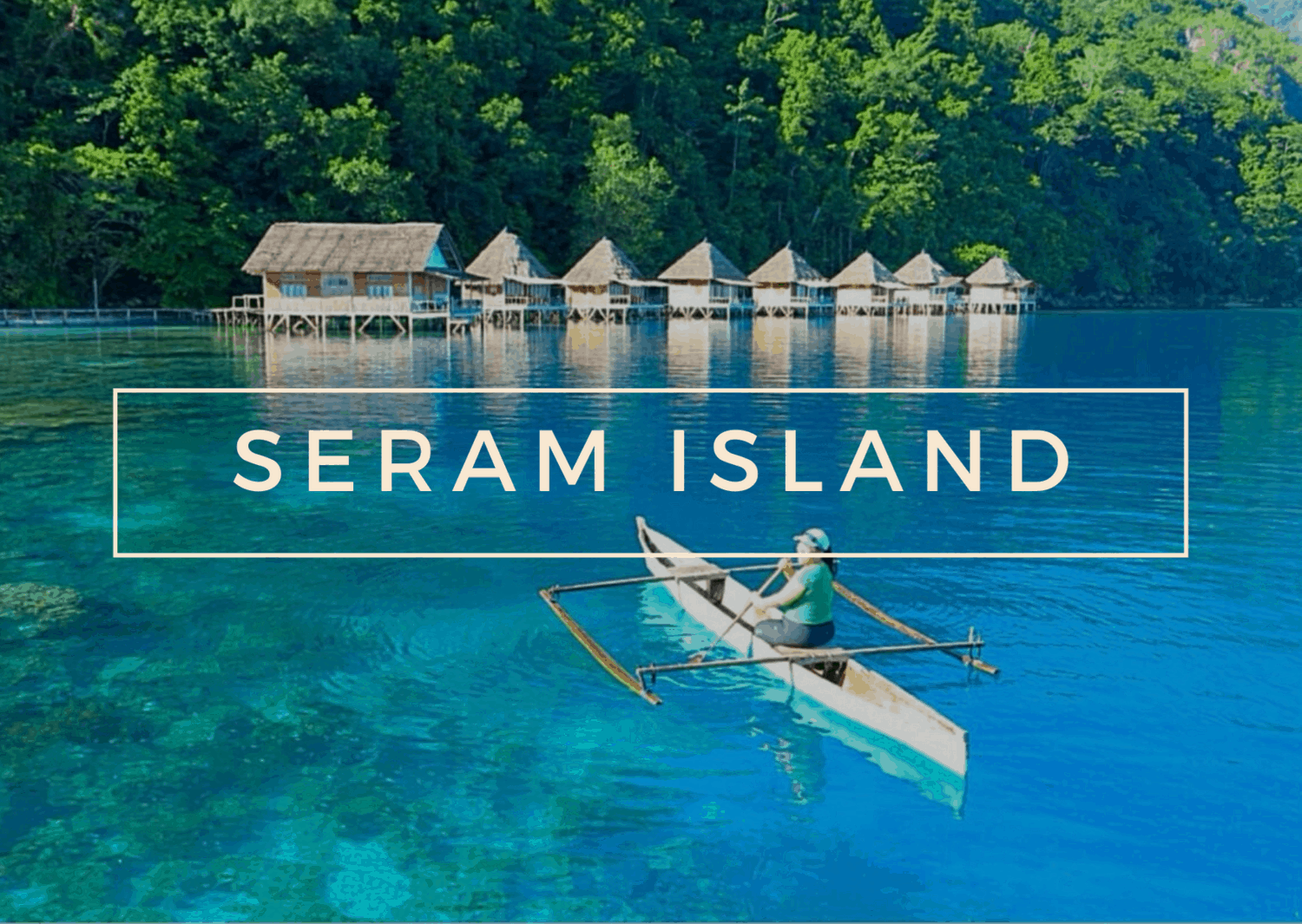 Seram means scary in Indonesian and the island was named by foreign sailors whose compatriots had gone missing right after landing on the island’s sandy beaches. Head hunters from the Alifuru Tribe appreciated these visitors but for a bit of a different purpose than what was expected! Apart from that, Seram is a place straight out of your dreams. Dive deep into the ocean and spot the never-seen-before marine life and beautiful corals. 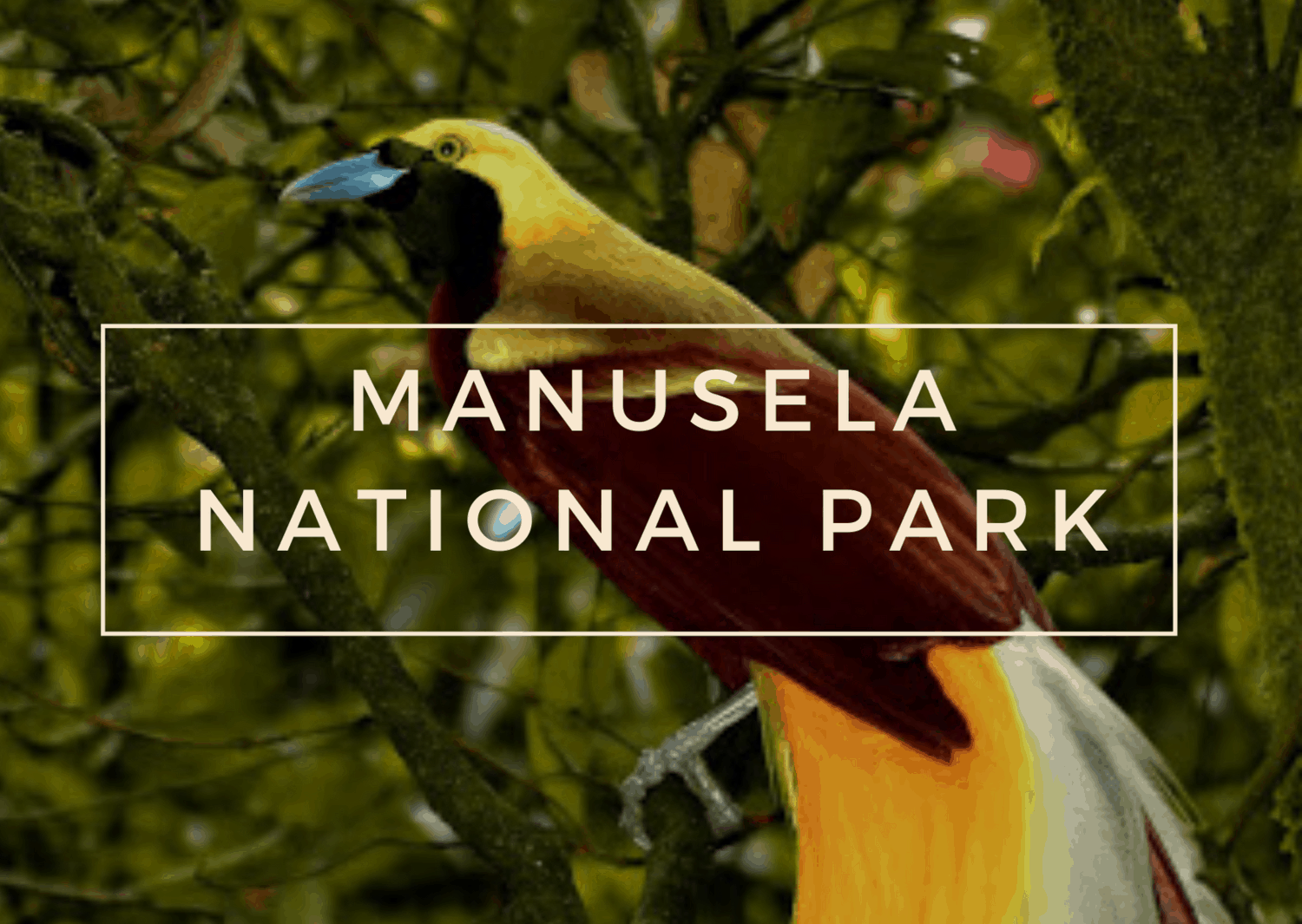 Go trekking in the vast Manusela National Park jungle! This remote place located on Seram Island mostly attracts birdwatchers drawn by the chance to see rare and endangered parrots – like the endemic Seram / Mollucan Cockatoo. You can see and hear them while trekking on the beautiful dense rainforest crossing rivers or climbing mountains, so grab your binoculars and catch some legendary bird watching opportunities!