Sumatra – sounds proudly, doesn’t it? This massive island covers almost 25% of Indonesia’s territory! The Earth’s 5th biggest island and Indonesia’s second (after Borneo) is mostly covered by rainforest and mountains. It was home to the first Buddhist Empire in the region and is still full of ancient monuments in all their glory.

Sumatra also happened to be the first island converted to Islam so Sumatran people represent a fascinating mix of cultures and traditions. Tribal life is still very active here and visiting local villages has become an extremely unforgettable experience. Don’t worry with tourist crowds; one can expect an uninterrupted understanding of Sumatra, far removed from the dullness of guidebooks making it an even more daring of a journey.

Want to get lost in the jungle on purpose? Stand eye-to-eye with wild orangutans? Search for the world’s biggest flower?

Maybe a 5-grade white water rafting jaunt would be more to your taste? Love to go off-road driving? Do isolated tribes pique your interest? Like to discover monuments of ancient civilisations? Maybe climb some volcanoes? Or surf the perfect wave? Alternatively, you can just unwind on the famous virgin beaches of Toba Lake working on your sunburn. Sumatra has it all… 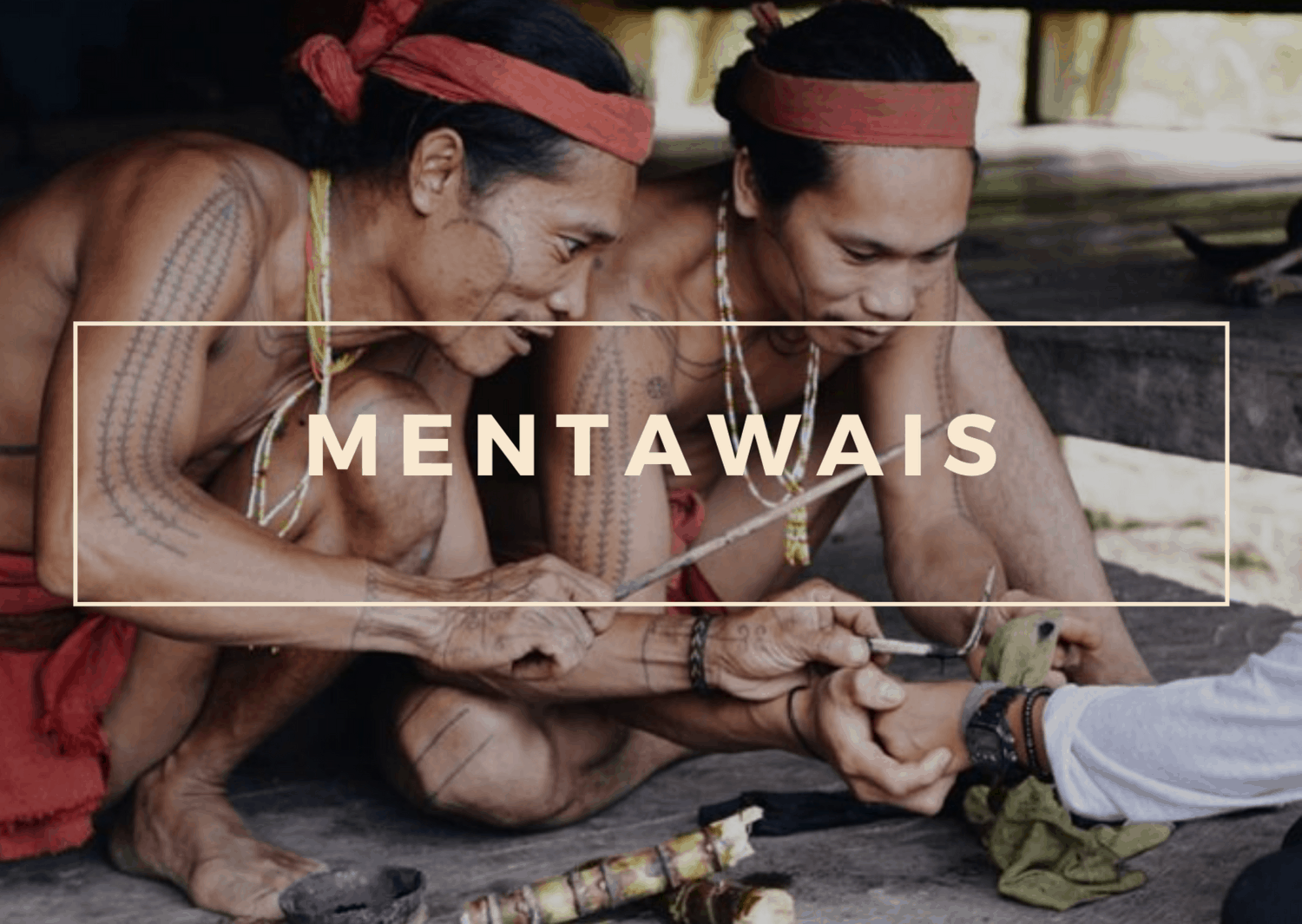 Visit the isolated tribes of Mentawais and learn about their thrilling traditions of sharpening their teeth and tattooing rituals. 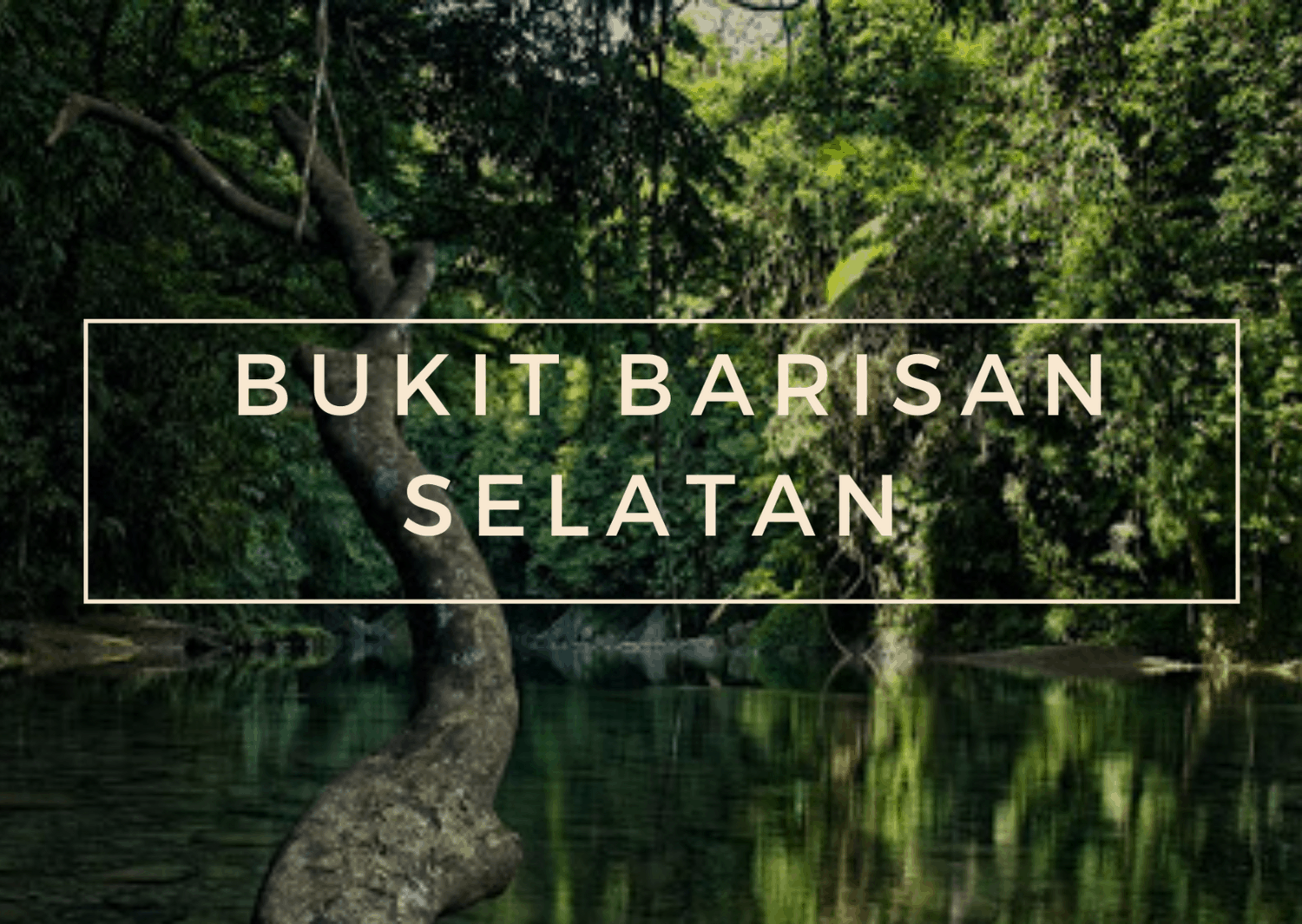 Explore the Tropical Rainforest Heritage of Sumatra – three national parks that are placed on the Unesco World Heritage List. 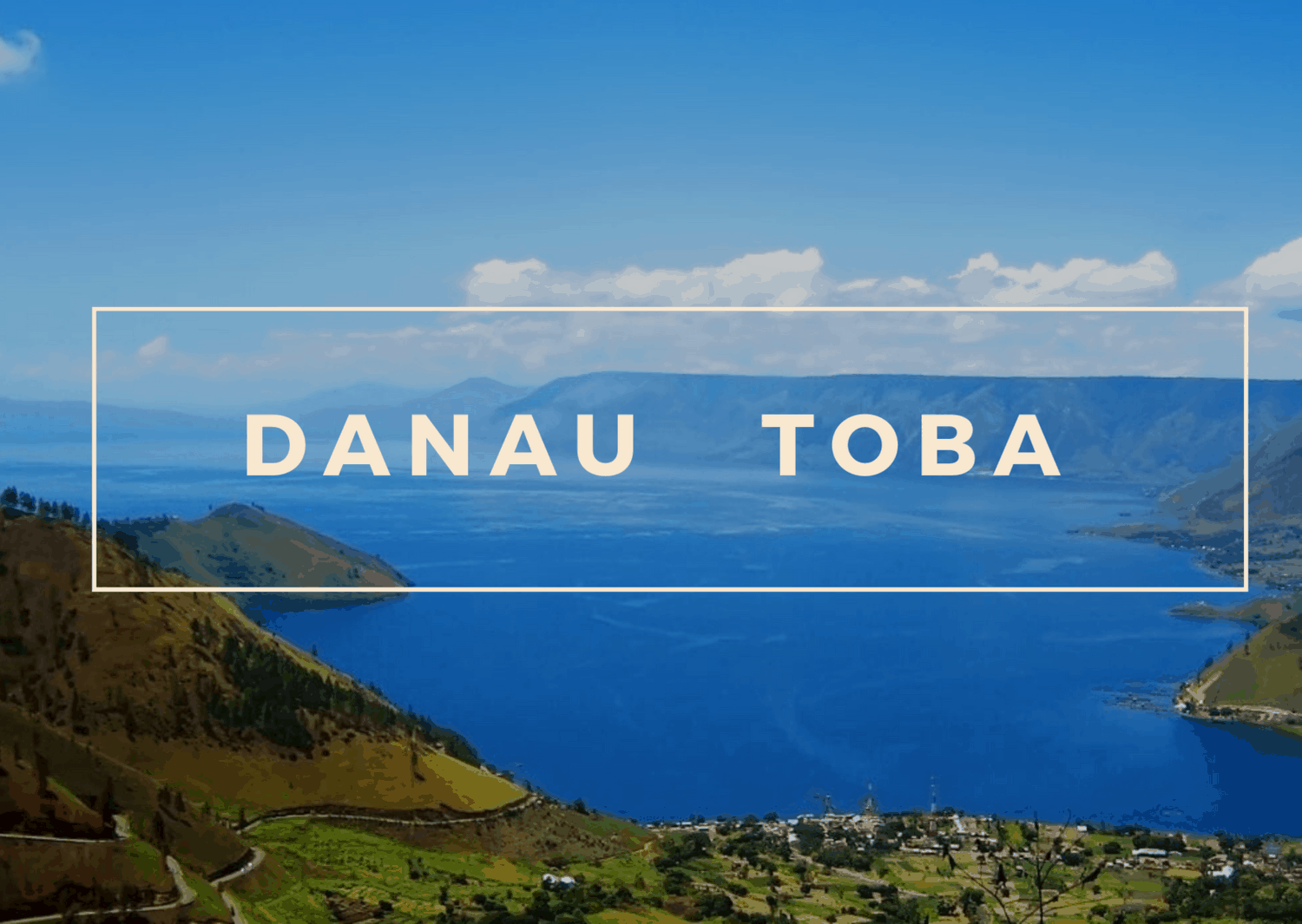 Discover the spectacular Toba Lake in the bottom of a volcanic crater or melt away in a quiet bungalow situated right on the water. 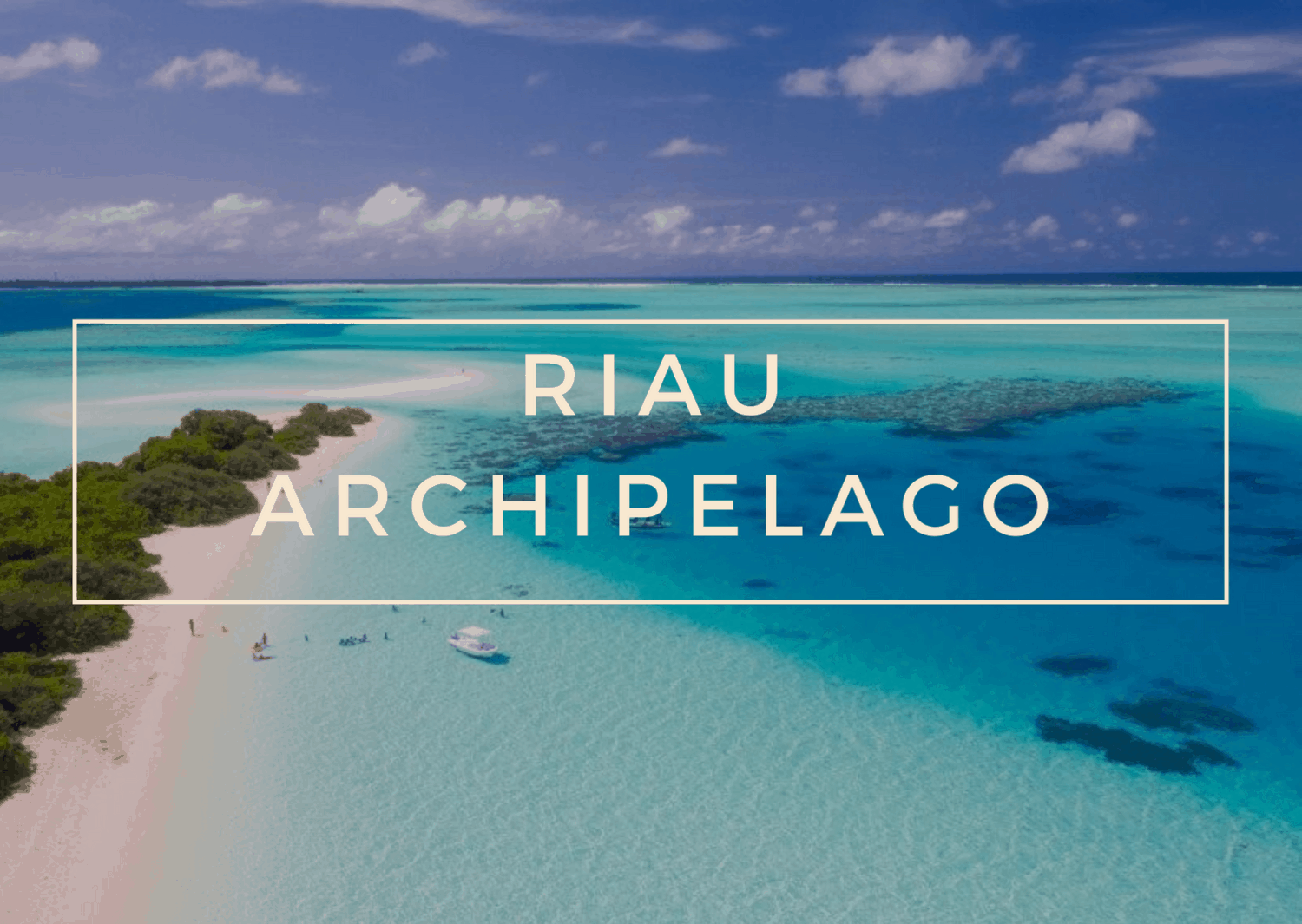 Rent a private beach resort or stroll around and relax in this paradise island archipelago just a short distance from Singapore. 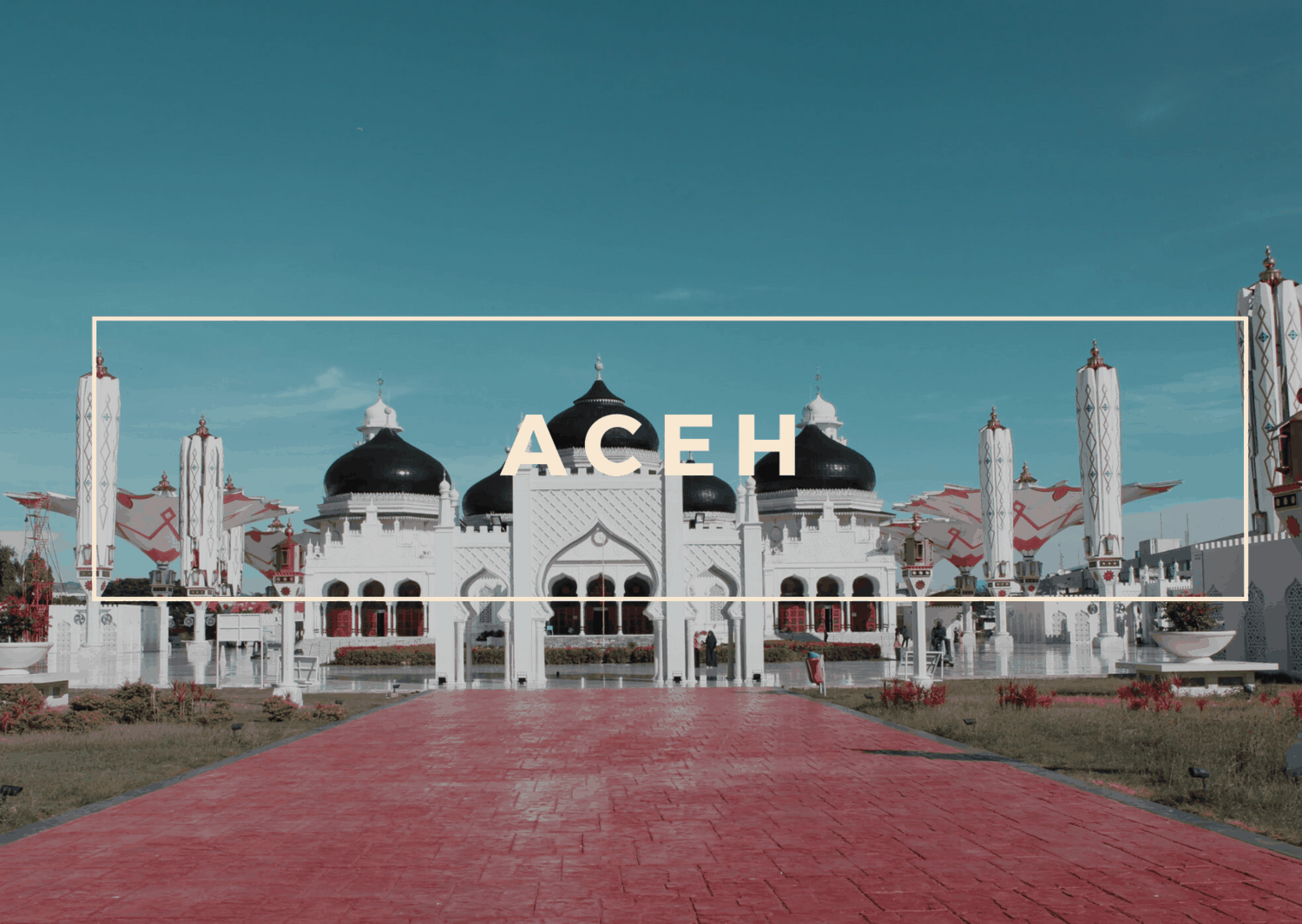 Discover a special region of Indonesia and learn more about the adoption of Islam to Indonesia in 1250 AD. 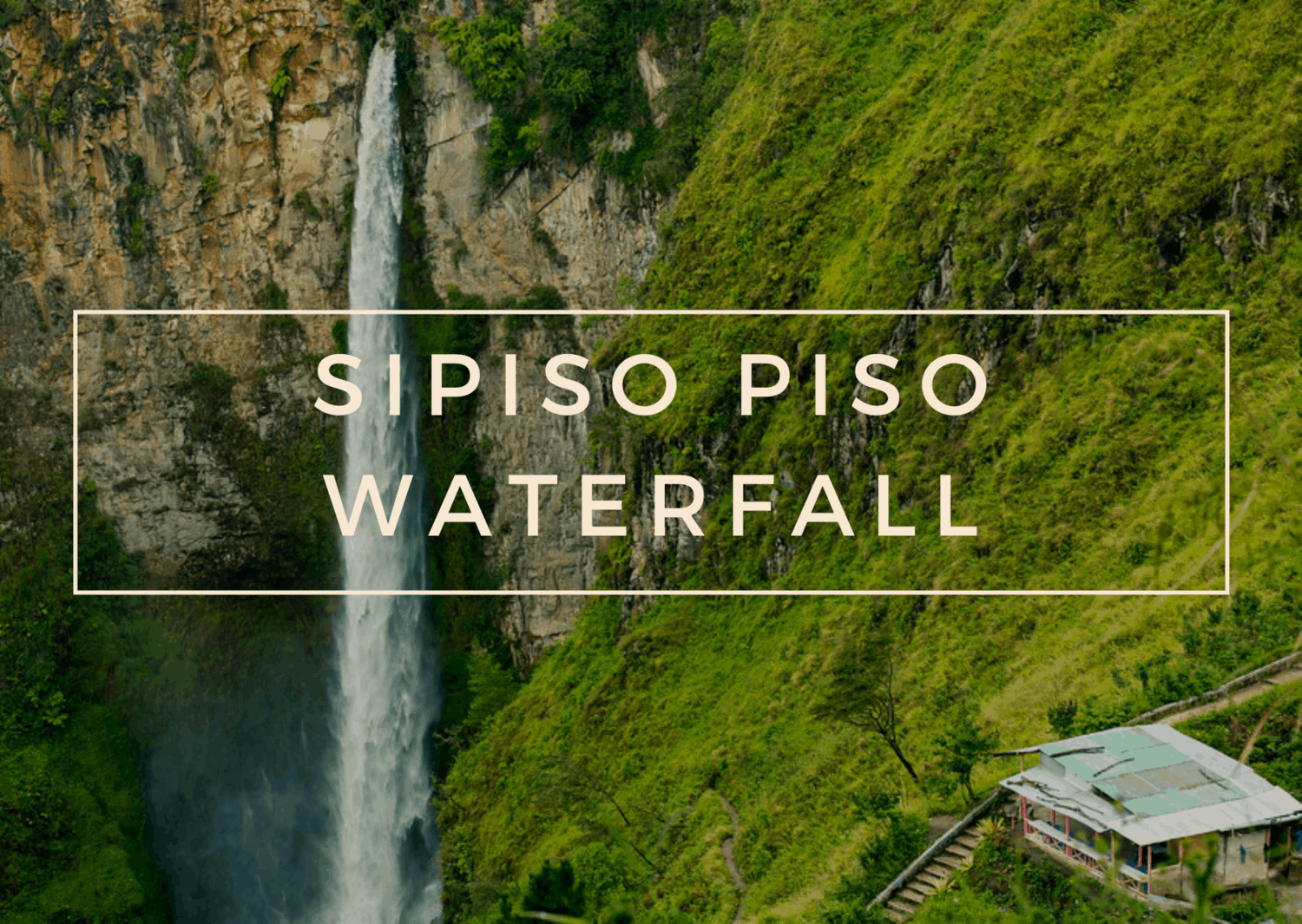 See Indonesia’s highest waterfall, onethat is formed by a small underground river of the Karo plateau, hurling itself from a cave along the side of lake Toba caldera some 120 meters (360 feet) down. 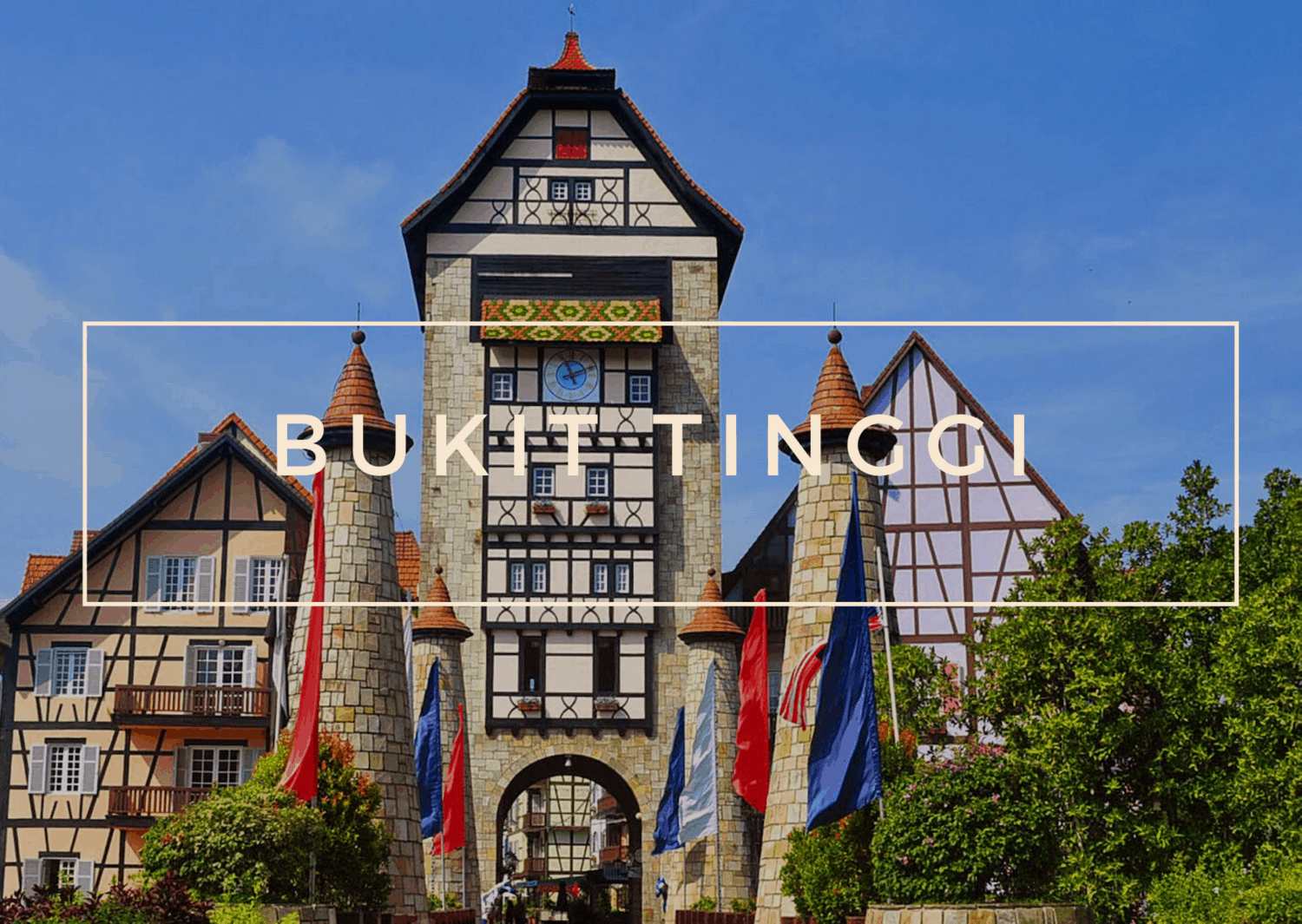 Meet with the traditional Minangkabau people and learn more about their unique matrilineal culture. 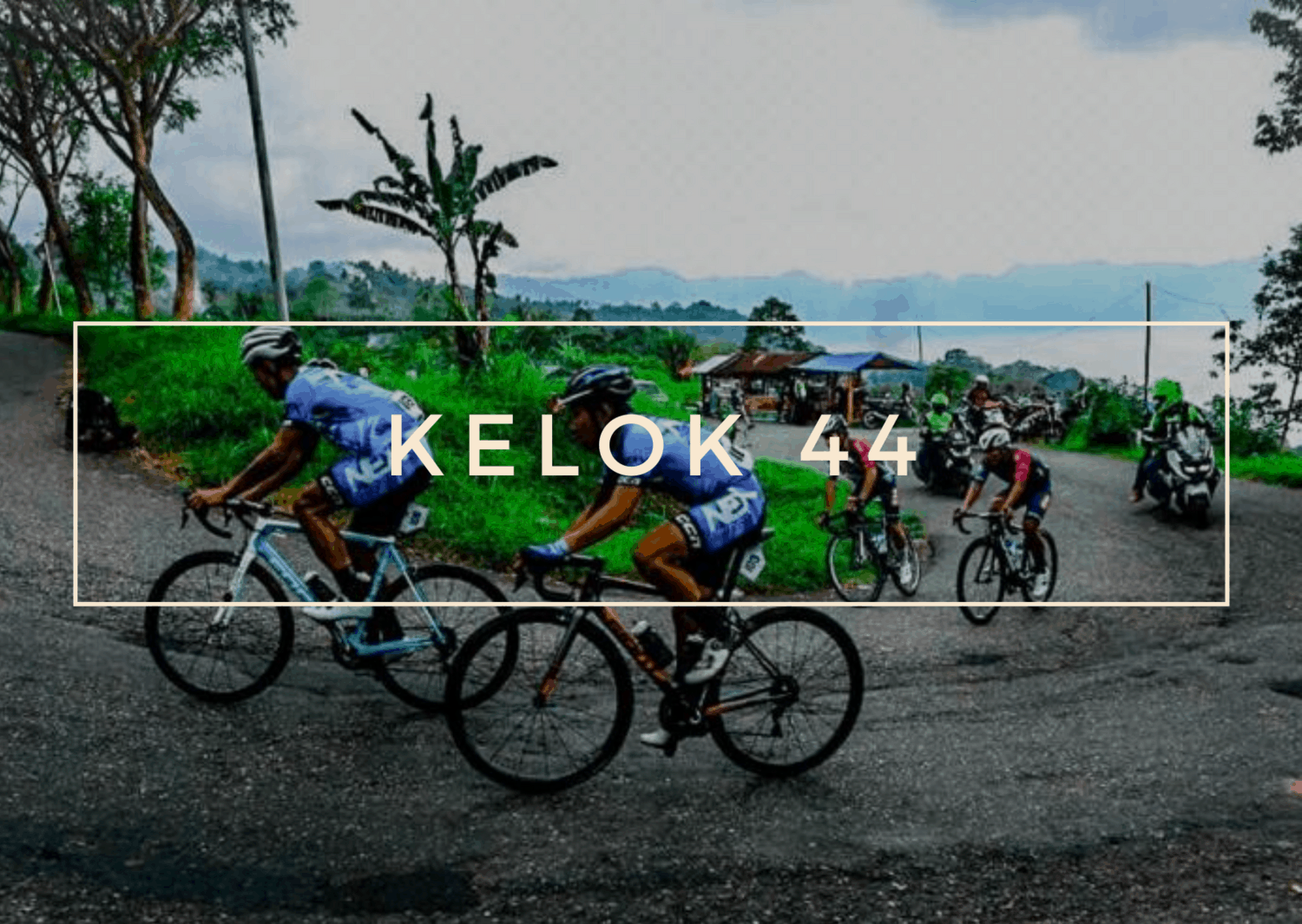 Drive the road of 44 turns and see the panoramic views of Bukit Barisan. 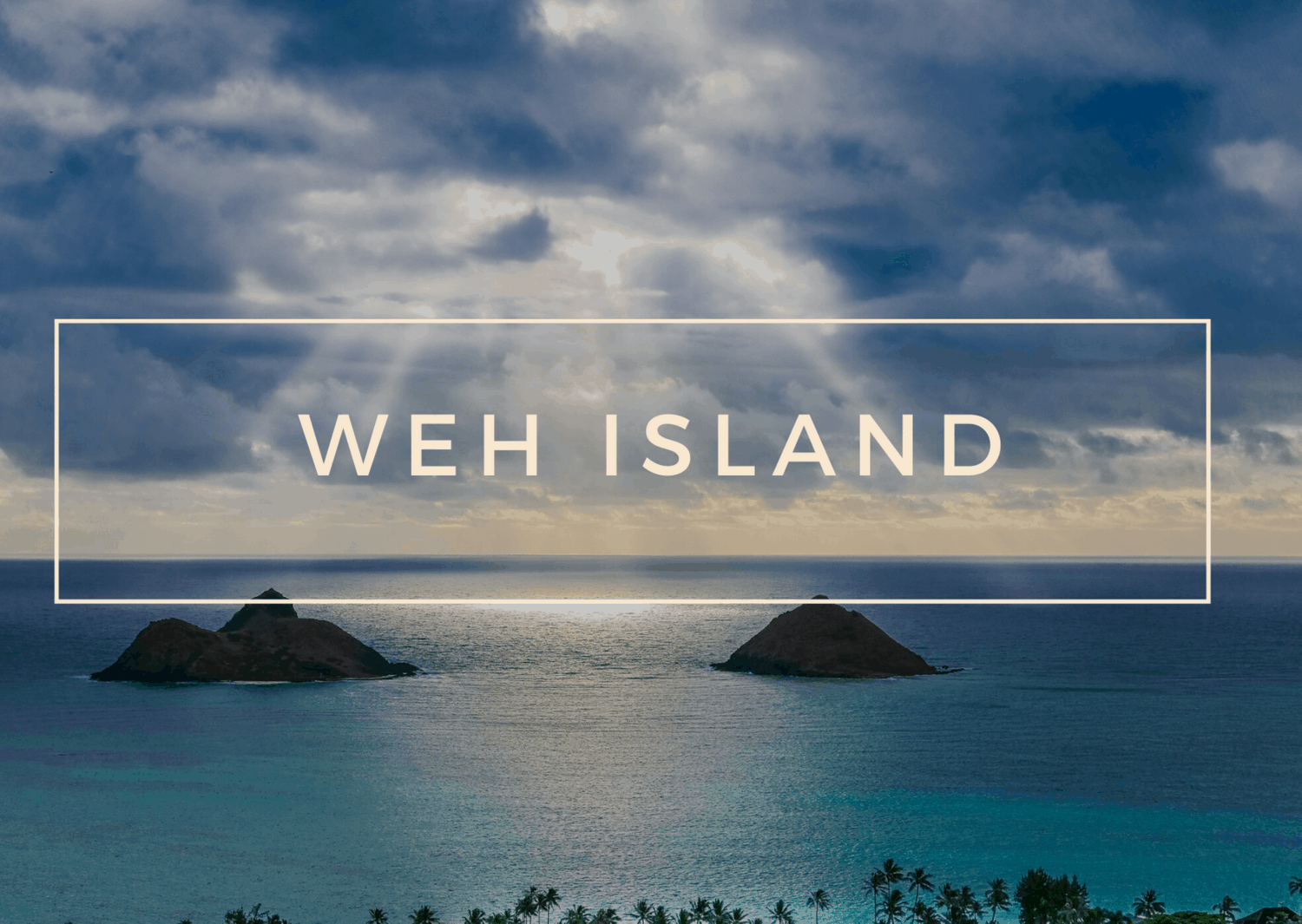 Snorkel and dive to explore another untouched underwater paradise.