Sumba is undoubtedly one of the most mysteriously beautiful and least visited islands of the Nusa Tenggara Archipelago. Until recently, the lack of regular flights was the only reason why only the most determined travellers and surfers looking for the perfect wave could get here.

Stunning natural wonders like virgin jungles, magnificent atolls with turquoise waters, crystal clear rivers, and untouched beaches aside – it’s the people and their fascinating culture of animistic beliefs that are Sumba’s Island biggest attraction. Authentic tribal villages where life has not changed much for hundreds of years, characteristic houses with high “upwardly curled” roofs, mysterious ceremonies, animal sacrifices, ancient megalithic burial sites thousands of years old – these are only some of the island’s treasures. Rumor has it that there are still forms of slavery that exist deep in the interior of the island and ancient blood lines of former kings are still in the game.

The Bloody Pasola Festival is one of the most spectacular and dramatic customs when members of different tribes ride on horsebacks and fight against each other with small spears. This game can turn fatal and any blood that is spilled during the festival is considered an offering to the spirits. 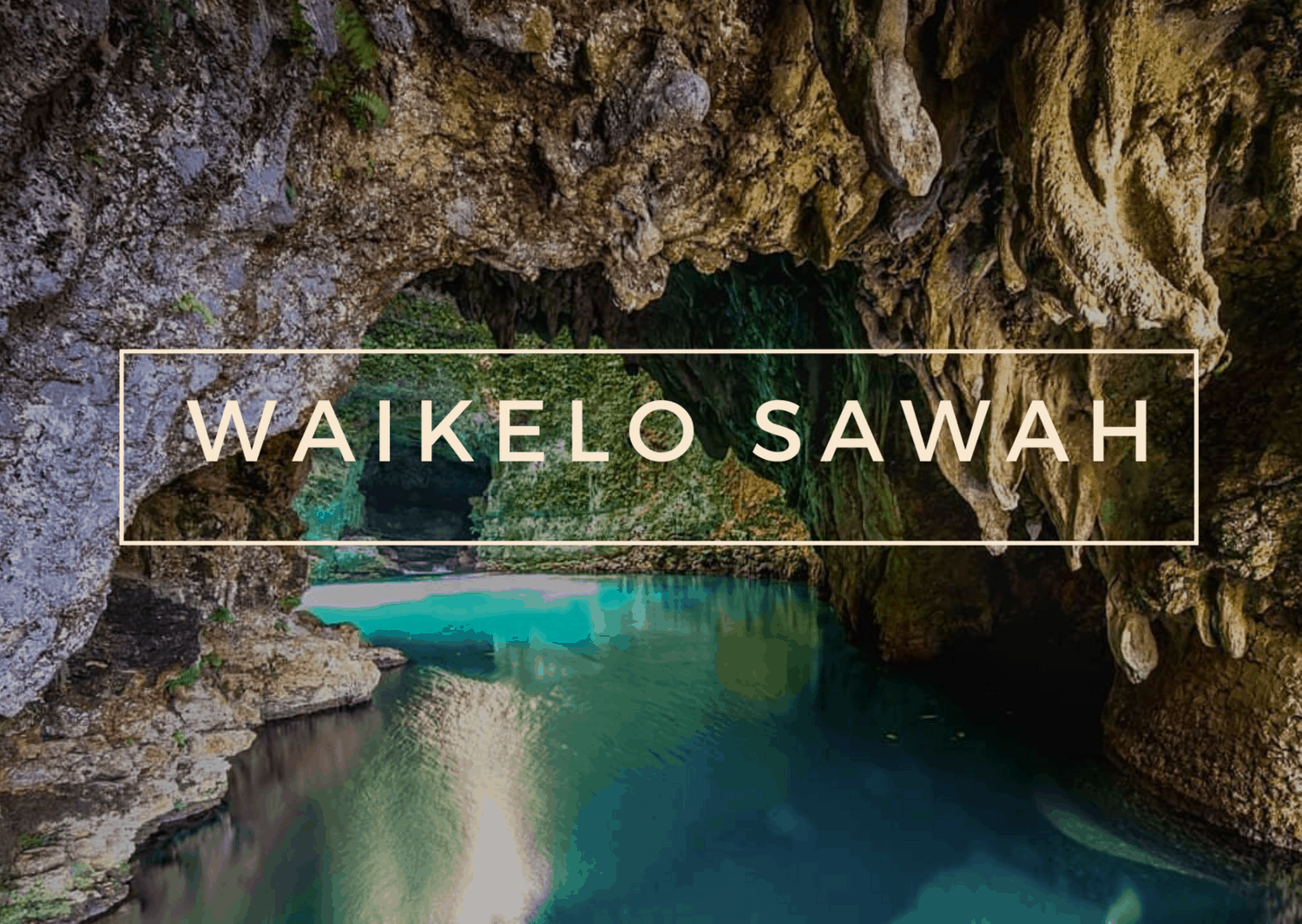 A popular local swimming spot, Waikelo Sawah Waterfall is actually a lovely small local irrigation hydroelectricity thingy, surrounded by stunning rice fields. If you are in the area it’s worth seeing, but don’t go too far out of your way and be careful. 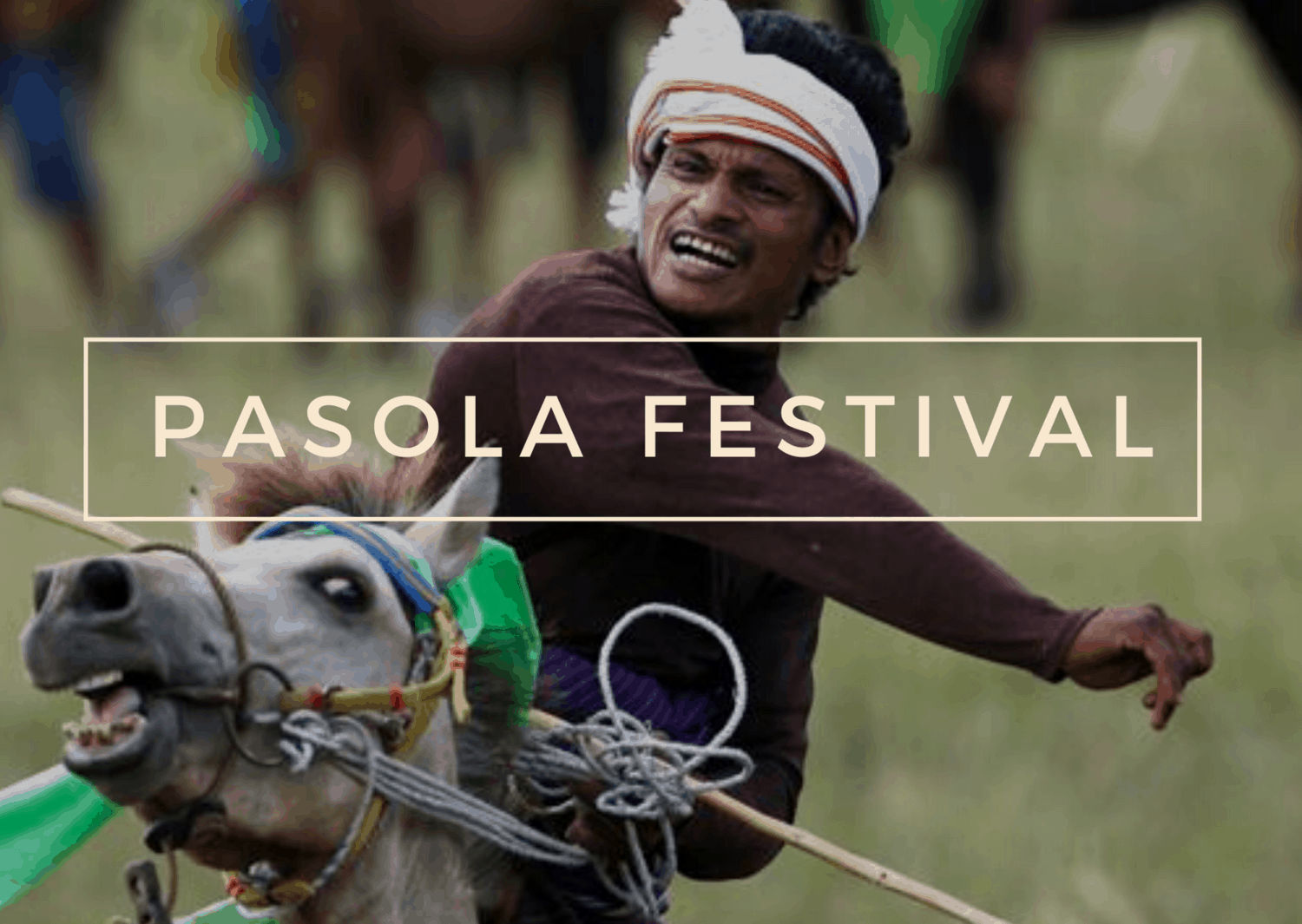 See some blood sport! Witness the ancient war ritual performed by Sumbanese warriors to honor their ancestors and render a good harvest in the following year. A riotous tournament between two teams of spear-wielding, ikat-clad horsemen is one of the most extravagant and bloodiest festivals to be found in Asia. 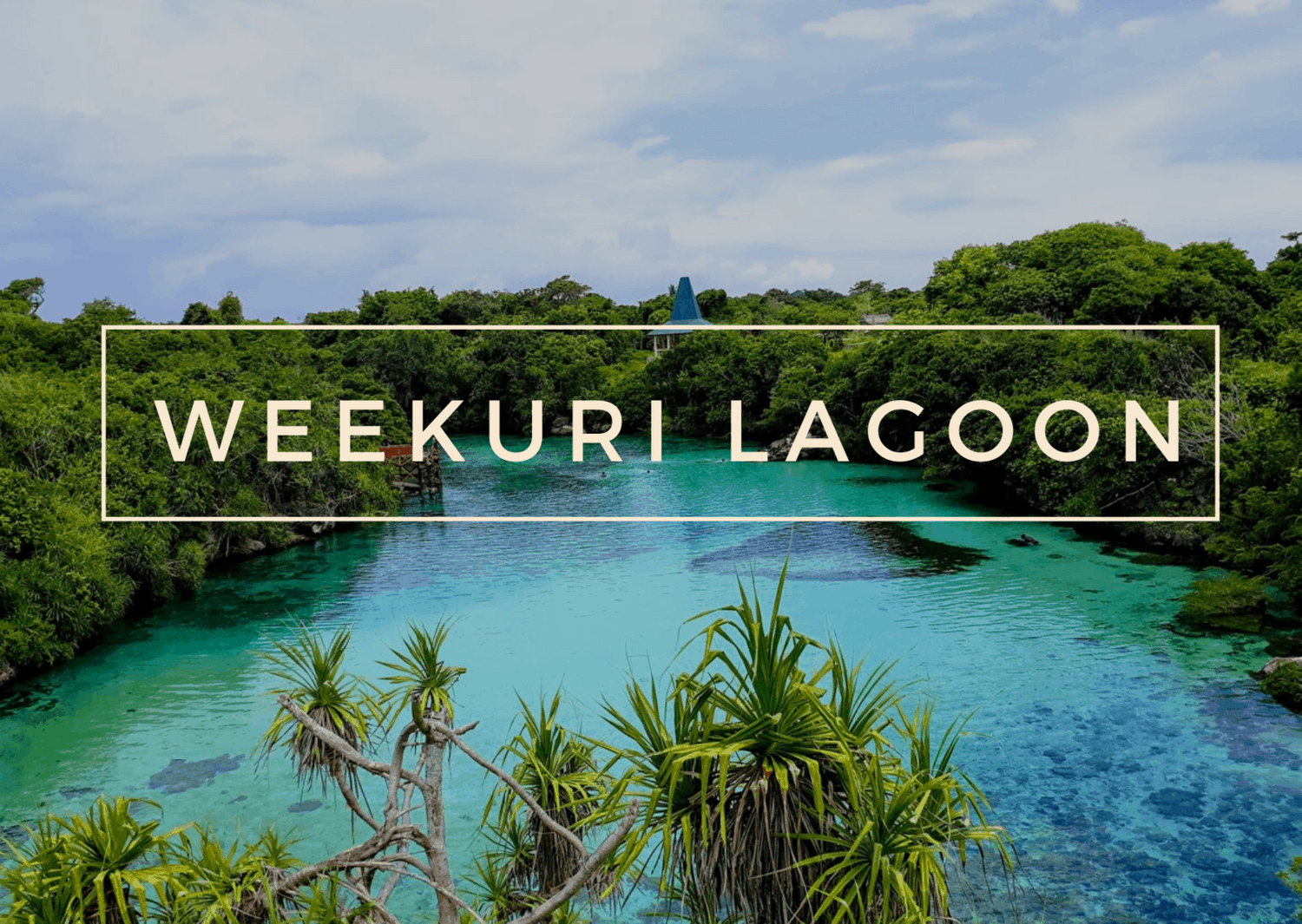 One of the island’s most magical spots where water is constantly flowing in and out of the lake from the ocean. Ready for an incredibly refreshing swim? Stunning natural saltwater pool can get busy, so if you want to dodge the crowds, better visit on a weekday. 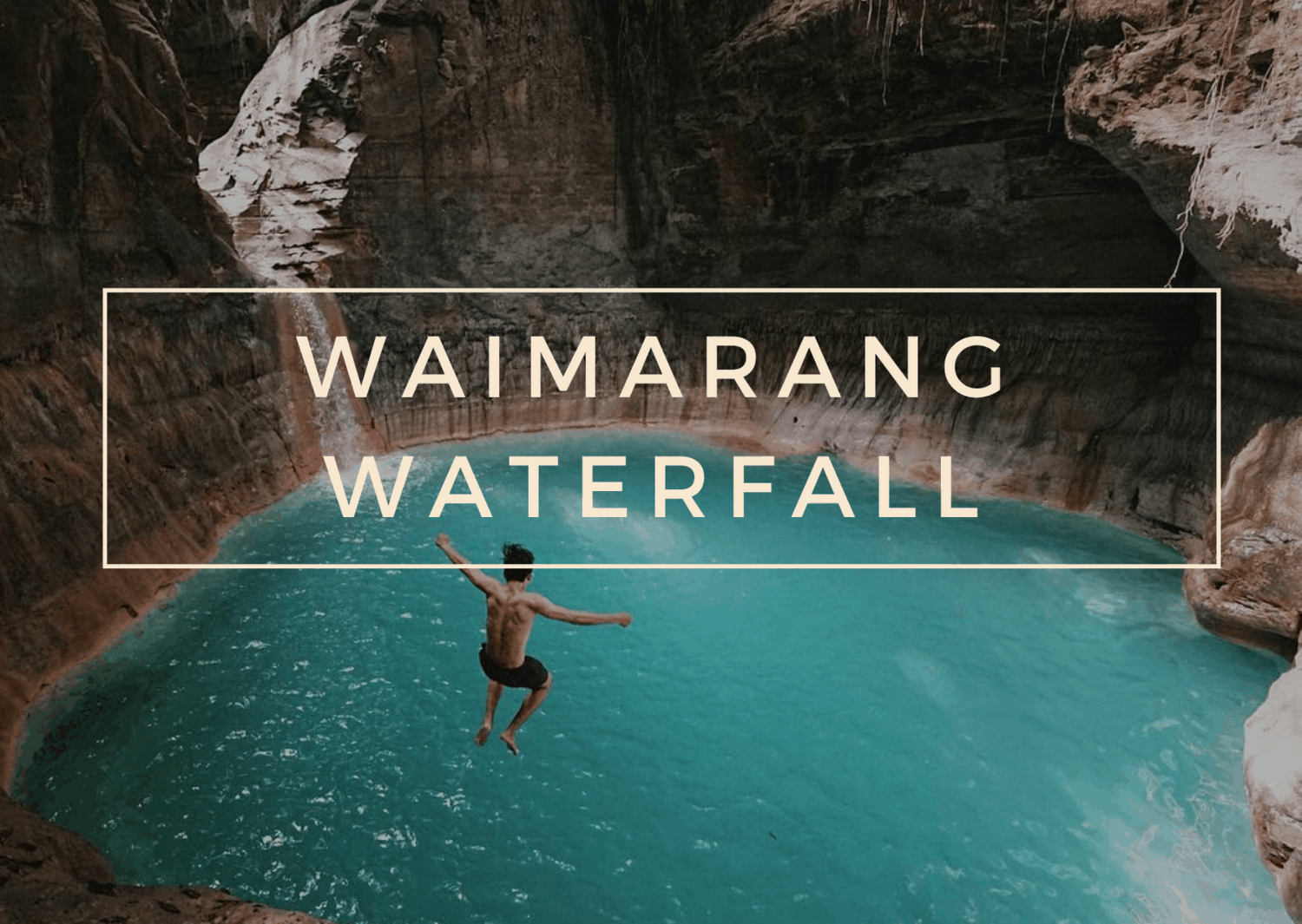 Private pool in the jungle? Trust us, it’s worth every step it takes to get here. Bring your best sandals as you will have to go through approx. 25′ steep and slippery trail. The road is not easy, its ups and downs with very minimum safety, but once you are there all you can do is to jump, swim and enjoy the water as it’ll award you. 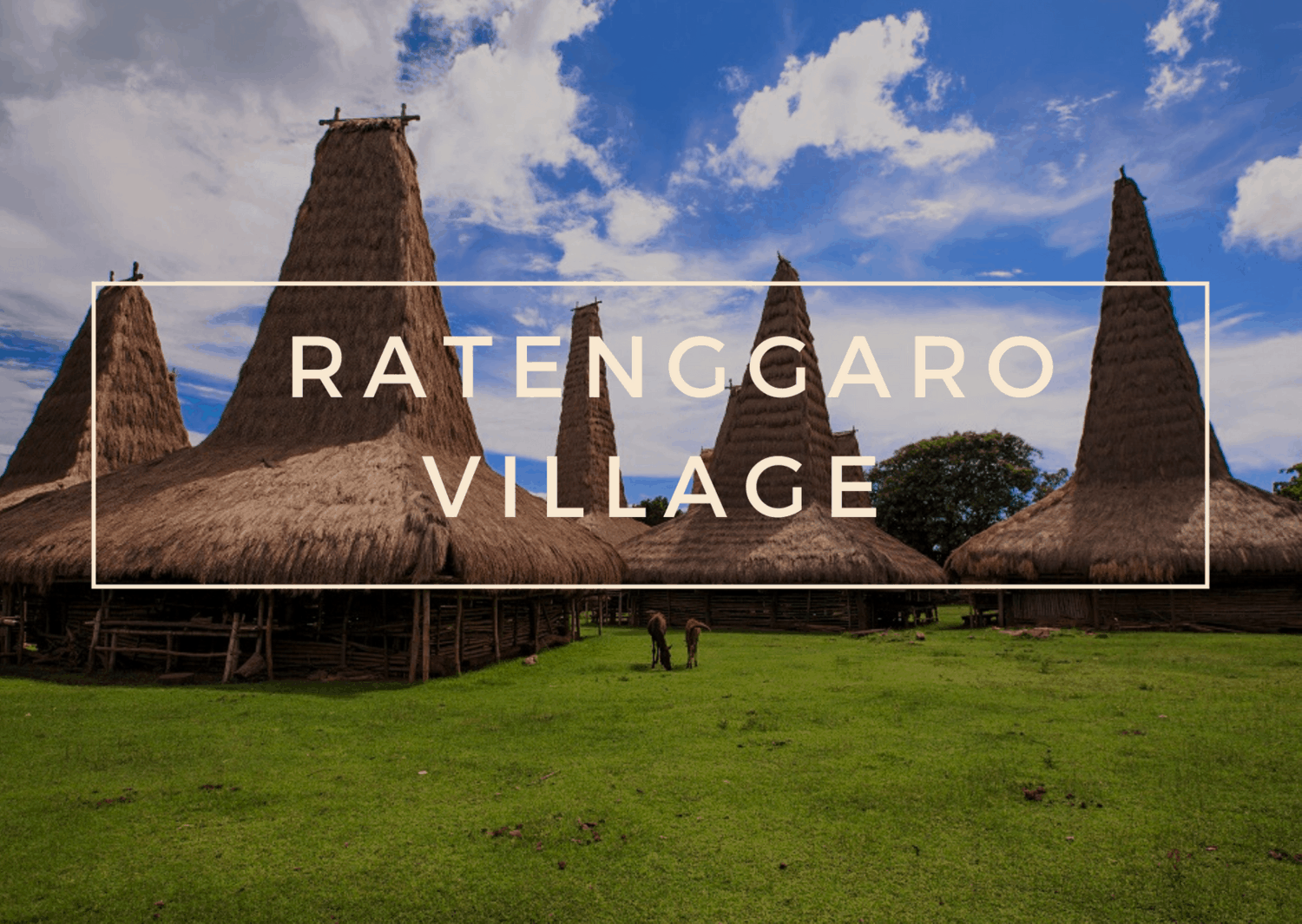 See the traditional “peaky houses” on the edge of a large southern ocean and learn about Marapu animistic beliefs. Houses seen from the beach is definitely a priceless view. The sellers of any kind can be a little annoying. 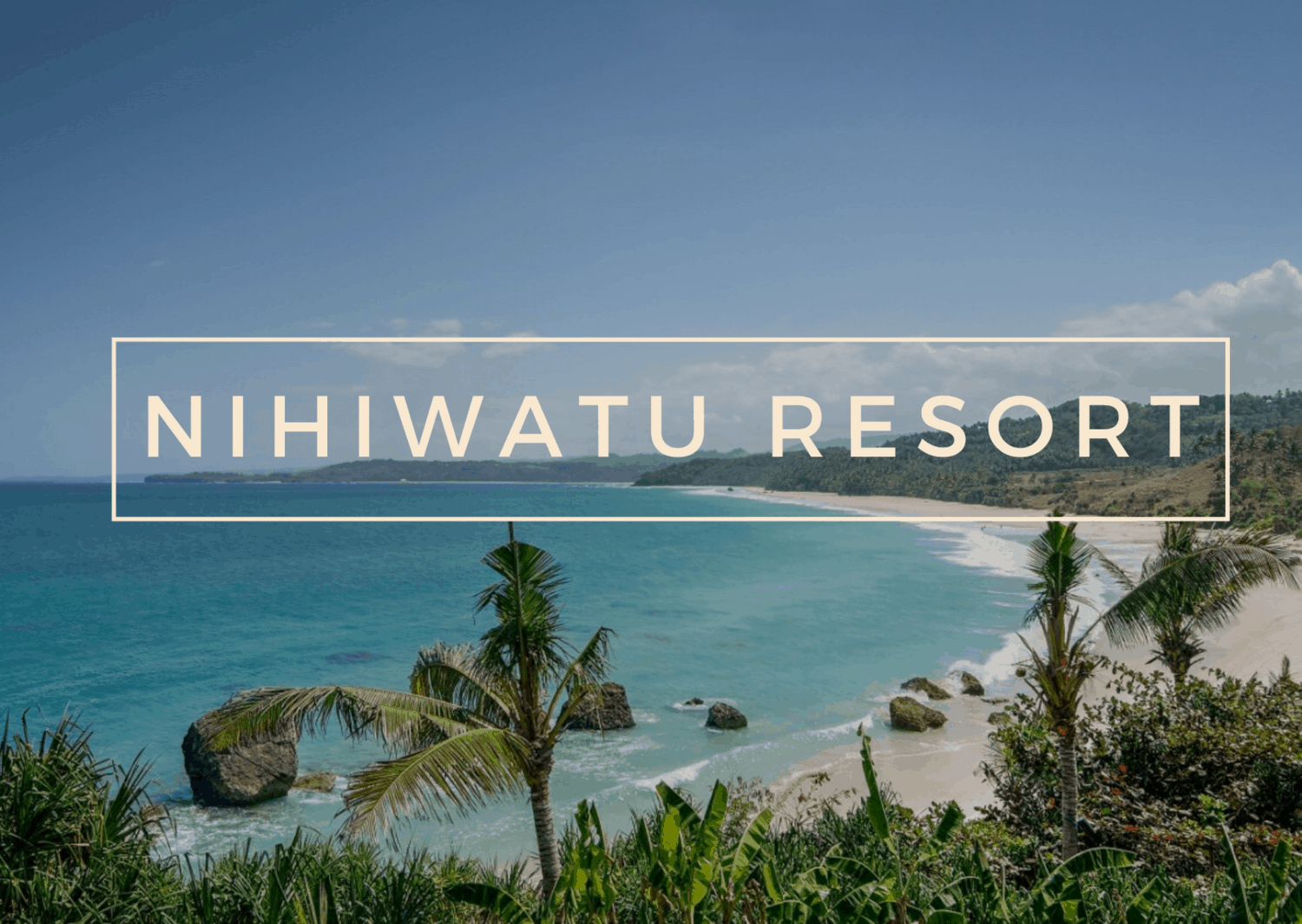 Are you into five star services with a barefoot explorers vibe and authentic sumbanese warmth? Welcome to a paradise on the edge of wildness. Tune in on one of the best beach resorts in the world! While this phrase might be overused, this truly must be the closest thing to heaven on earth. Designed to offer amazing views and amenities wherever you walk & end up. Whenever you’re ready…